It was the Fourth of July, 1958, and my sister kept feeding the woodstove chunks of maple and birch until the kitchen was so hot you could have fried an egg on the floor. The kitchen was always hot in those days because the woodstove was our heat source as well as our cooking range. We did have electricity, but it went no farther than the light switches. What we didn’t have were modern conveniences like running water or indoor plumbing. I wasn’t thrilled about our rustic house, but at 11 years old, there wasn’t much I could do about it. Dad used to say I was learning survival skills, but what I really wanted was a sink, a faucet, and a flush toilet.

Well anyway, I asked Jude why she decided to bake a Princess Cake on the hottest day of the year. I remember her responding she wanted cake for dessert after the fireworks. Mind you, we weren’t attending the fireworks in Sault Ste. Marie, St. Ignace, or the Canadian Soo, but she said we might be able to catch a glimpse of some from the back porch if we used the binoculars. Then we could pretend we had enjoyed all the festivities while we consumed cake and ice cream until they came out of our ears. 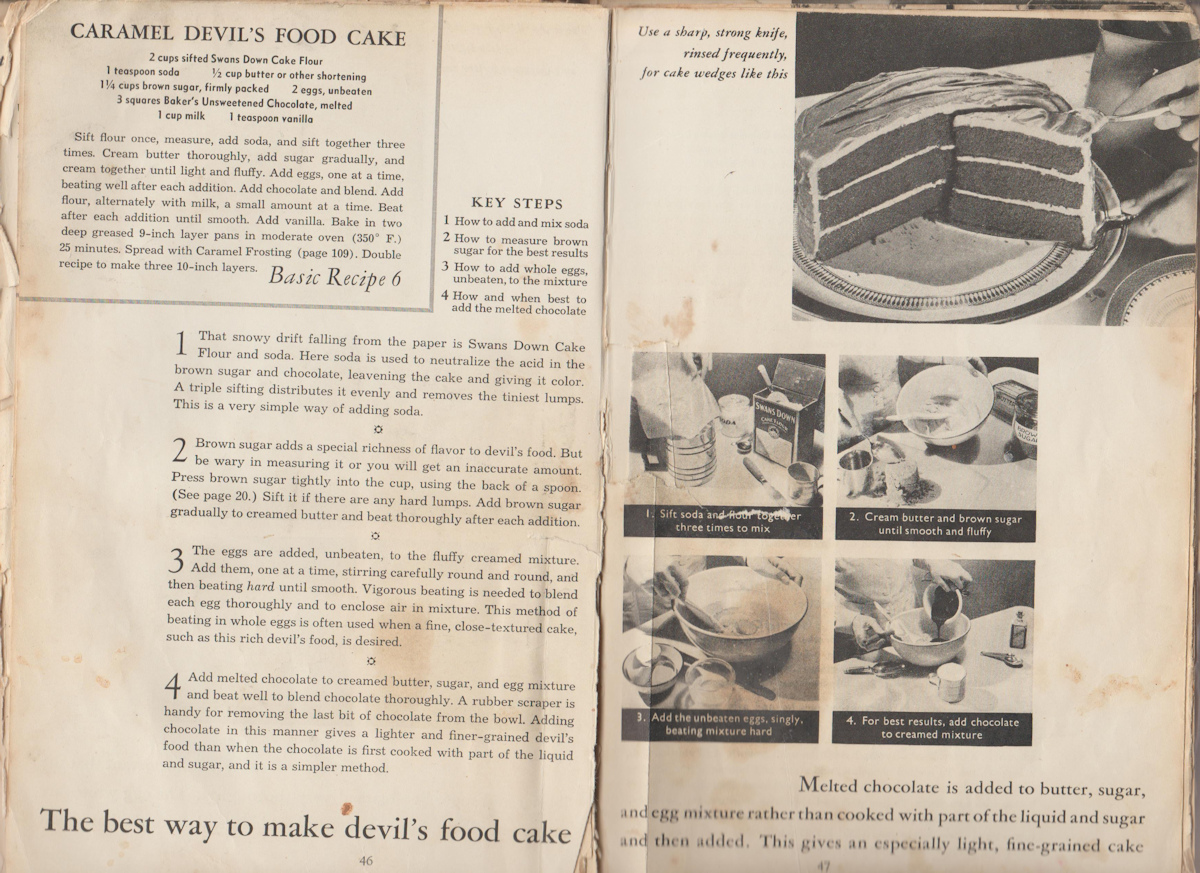 A Cake for All Seasons

There were three female cooks in our kitchen. Gram was in charge of most of the baking. Her cinnamon rolls were light as air and delicious, as were her scones, bread, and pies. Mom cooked all our main meals. Her pot roast and mashed potatoes were legendary. Her rich, brown gravy was so good she could have bottled and sold it. Her special dessert was a plain yellow cake piled high with caramel frosting. If truth be told, many a time we kids fed the cake to Sparky, Waggs, or Pepper. We savored every speck of the icing while our dogs enjoyed the cake.

Jude’s contribution to the baking regiment was Princess Cake. The recipe was in a little yellow booklet I took with me when I moved to Detroit. Unfortunately, in the 1970s I wasn’t interested in cooking, so I sold all my cookbooks and the Princess Cake recipe is forever lost. All that remains is the memory of that holiday when Jude ordered me to the fridge for eggs. There were none, so she ordered me to the barn. Against my will and with plenty of complaining, I dragged my feet because everyone knew I was afraid of everything on the farm, especially setting hens. Plucky, our best layer, was sitting on her nest when I opened the door to the chicken coop. I was terrified of that old hen.

In the coop’s dim light, I heard what could only be described as a growl. I knew I was in trouble because Plucky always growled when she didn’t want to be disturbed. Although I didn’t think she was setting, she gave off low growling clucks as a warning to me to keep my distance. I was convinced she was going to fly at me. Chickens can fly, you know, just not very far. Anyway, I stayed away from her and talked in a soft, soothing voice trying to reassure her I wouldn’t touch her nest. 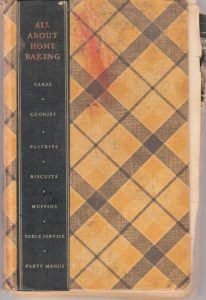 We had a dozen or so chickens, but only Plucky was in the coop. The others were scratching around the barnyard the way hens are supposed to on a sunny July afternoon. I checked a few empty nests until I found three eggs. I figured that should be plenty. I put them in my basket, ducked out the door, and ran back to the house.

“Here’s the eggs,” I yelled, but the kitchen was empty. Mom and Gram had gone somewhere with Dad. Jude was in the front room, talking on the phone with her friend, a greasy-haired fellow who lived down the road from us. As I listened, I realized they were making plans for the night. Jude, who was 15 at the time and had all the fun, was going to the fireworks in the Soo with him and his family. From what I overheard, it was obvious I wasn’t invited. While she yakked, I returned to the kitchen. The flour, sugar, vanilla, and oleo stood in a line on the table like soldiers awaiting orders. I demanded when she was going to make the cake, and I’m sure I informed her of my near-death encounter with Plucky. Then, as now, I tended to exaggerate, adding some color to an otherwise dull conversation. Jude ignored me. She was in another world. Her baking was forgotten.

Undeterred, I fed the woodstove until I figured the oven was hot enough, and then I went to work. I got out Mom’s Sunbeam, attached the beaters, and followed the recipe. While the cake baked, I made chocolate frosting. After supper, I brought the Princess Cake from the pantry and cut large slices for everyone. We all declared it was the best cake ever baked in our old oven. If memory serves me correctly, the cake wasn’t much of a princess, being burned around the edges, and slightly sunk in the middle, but I had covered all my mistakes with a good helping of frosting.

Although the recipe for that cake is long gone, I did perfect something called a “Caramel Devil’s Food Cake.” I found the recipe in a cookbook of Mom’s dated 1933. It was one of the few cookbooks that survived the purge. It’s okay, but nothing could compare to the Princess Cake. After all these years, I still recall that long ago Independence Day and my first attempt at baking a cake. I can’t help but think how wonderful it would be if a little icing could be slathered over all the blunders we make through this journey called life. The years would be so much sweeter.

Have a great holiday and don’t forget to bake a cake before attending the fireworks. 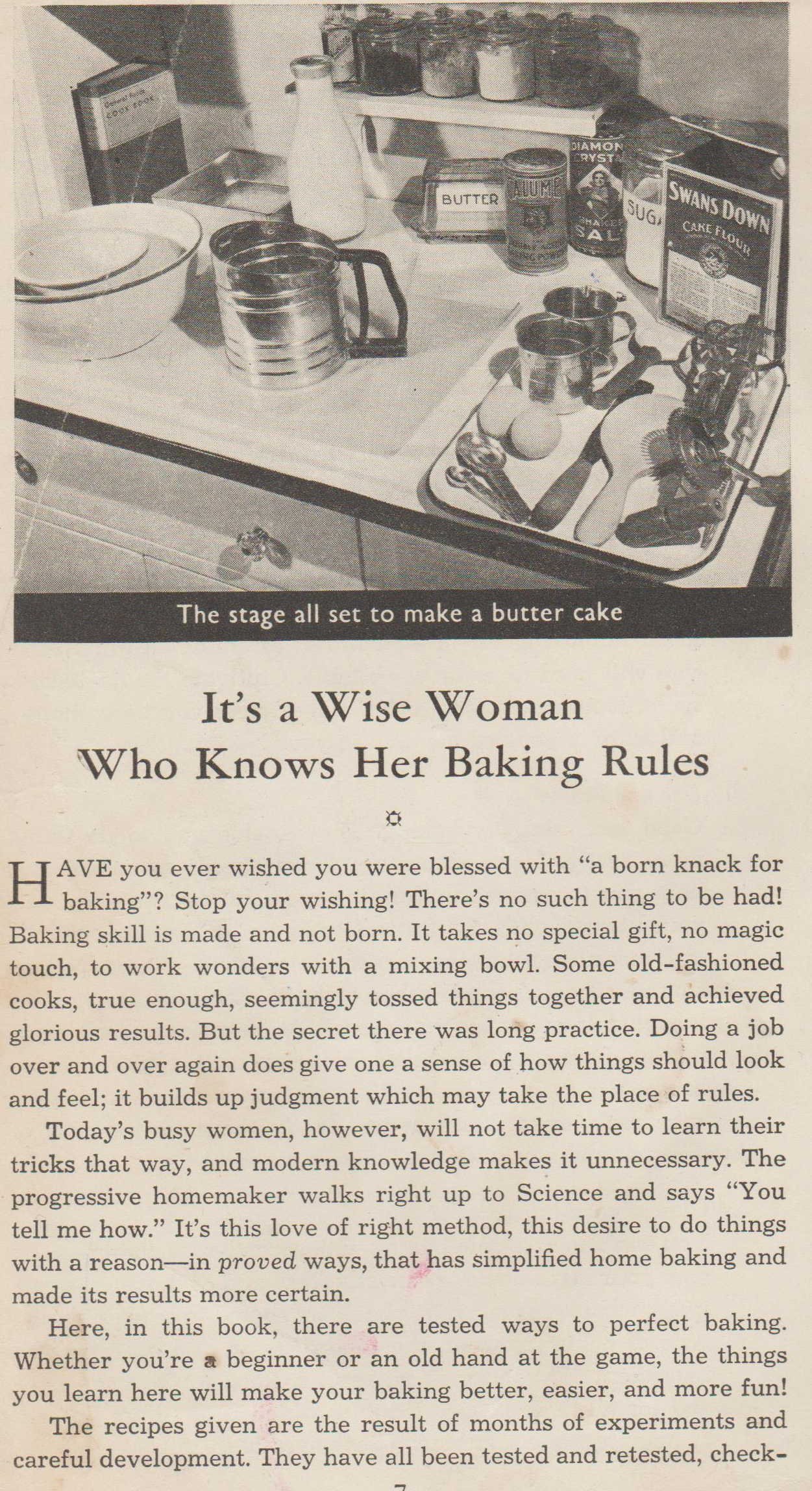