A Trip to Ontario’s King Optical

The summer of 1960 must have been slow and boring. I didn’t have any friends on the Brimley sideroad. I was too old to play with dolls and too young to appreciate the music of Elvis. I had stopped keeping an account of our daily activities in my five-year diary because nothing exciting or spectacular ever happened. As a family, we never went anywhere because the cows had to be milked twice a day. Nobody was going to volunteer for that chore, so our outings were limited to the weekly Friday night trip to Sault Ste. Marie.

If shopping was going to take two hours, my siblings and I went to the Soo Theater with Dad and watched a movie. If we didn’t need much, Mom made a lightning-fast trip to Callahan’s Market, Dad headed for the nearest bar, probably the Belvedere, and there was no time for a show. In that case, we kids enjoyed malts at the Midtown Restaurant on Ashmun Street or a toasted tuna fish sandwich at Kresge’s lunch counter. No tuna sandwich made at home could compare to that one. I don’t know what they did, but the toasted bread added delicious flavor to the tuna, and a cold ice cream soda with chocolate syrup added to the pleasure of dining out. 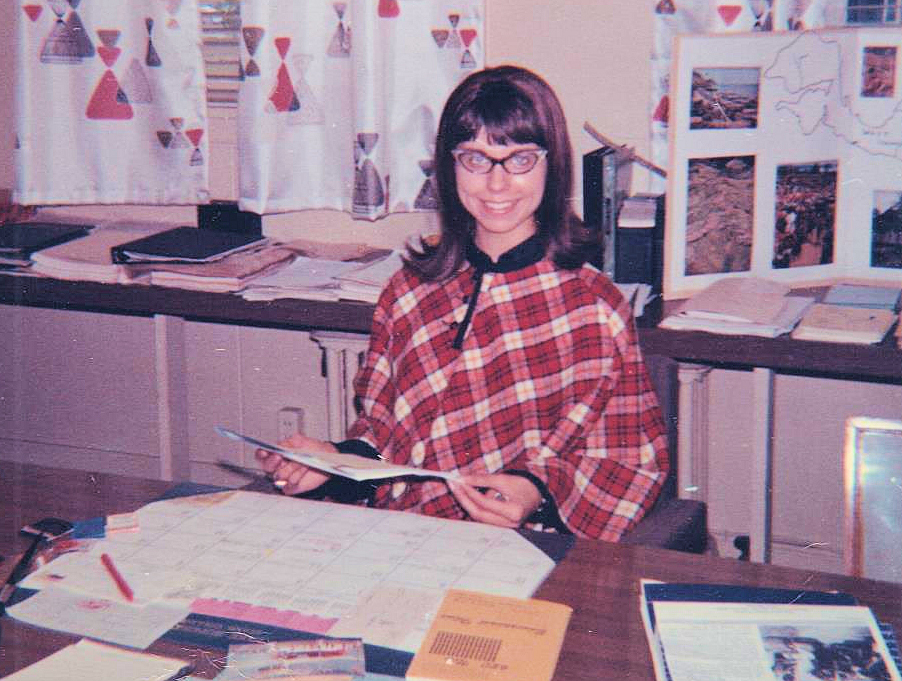 That summer was the one I convinced myself I needed eyeglasses. I don’t know what put the notion into my head, but I pestered Mom for weeks to make an appointment for me. I wanted to go to King Optical in Soo, Ontario. Were there opticians on our side of the St. Marys River? I have no idea. I only know Canada was the place to go for spectacles, and I couldn’t wait.

Maybe my enthusiasm had something to do with my sister’s glasses. Jude had been to King Optical and returned wearing a stylish pair of horned rims. There were two things of my sister’s I coveted. One was her blue plaid shorty jacket, and the other was her glasses. She wouldn’t let me wear either. The shorty was much too large, and she said her glasses would ruin my eyes. I believed her on the first count, but paid no attention to the second. Whenever she took off her spectacles, I grabbed them. I felt quite superior as I pranced around the house wearing her dark-rimmed cat-eye frames. Could I see any better with her glasses? Of course not, but I knew I needed glasses because I read every day and figured my eyes were about ready to give out from the strain. At least that’s what I told myself. I told myself lots of things in those days just to break the monotony of life on the sideroad. If you were 13 years old and friendless, you probably did the same thing. My summer vacations consisted of doing my chores, picking berries in the fields around our house, reading, and daydreaming.

Well, anyway, the appointed date finally arrived. Mom and I went to town and caught the ferry because at that time there was no International Bridge. I was aflutter with excitement. Mom was probably disgusted. She didn’t think there was anything wrong with my young eyes, and truthfully, I was beginning to admit my eyes were just fine, but it was too late to back out after all my complaining and begging. Mom and I knew perfectly well I would need glasses because anyone visiting King Optical in those days, whether 8 or 98, was diagnosed with poor vision.

As expected, my eyes failed the test. Within weeks I had my own pair of horned rims and couldn’t have been prouder. I wore them faithfully until one of my cousins looked through them. Jack was at least 14 years my senior and had a mean streak as wide as the road. He laughed and said the glass in each eye was no stronger than a windowpane. His announcement was crushing. I knew my lenses were weak and now all the relatives would, too. Jack was a blabbermouth like his mother. The news of my new, useless glasses would spread like wildfire throughout Chippewa County and probably into Mackinac and Luce as well. I was horrified at the ridicule I would receive and the disgrace that would be heaped upon my mother for giving in to my pestering. It wasn’t long before I banished my fashion accessory to a corner of my sweater drawer. My family didn’t seem to notice their disappearance. Either that or they were too kind to mention anything after Jack hurt my feelings and spread word of my windowpane eyeglasses.

When school started, I remember digging out the cat eyes and wearing them for a week or two, but the thrill was gone. Hindsight told me I should have asked for something practical like a blue plaid shorty jacket because I never did grow into Jude’s. And such is another memory of my long-ago, misbegotten youth. 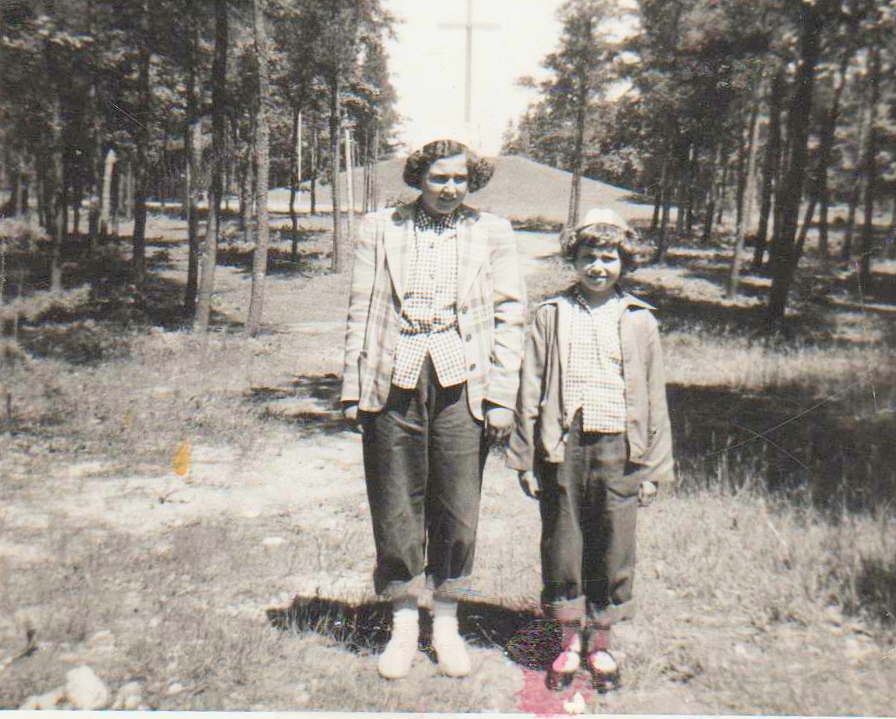