Home Uncategorized As the Midterms Draw Nigh

As the Midterms Draw Nigh

A few readers have asked why I’ve been writing political pieces instead of my usual nostalgic references to the delightful days of my childhood. In response, I’ll make an analogy, however farfetched or “comical” it might seem to some folks. The orchestra on the Titanic could do nothing to stop the ship from sinking so they did what they were hired to do. They played their instruments perhaps in hopes their music would bring comfort to the passengers and crew who were drowning in the icy Atlantic waters. I could continue to write what I call “fluff” columns as I sit in the comfort of my home and watch the disintegration of our government. As musicians were powerless to prevent the immediate catastrophe, so, too, I have no power to stop the electorate from making horrendous mistakes by placing an X beside candidates unfit to hold office.

We may disagree on my definition of “fitness” for the representation of constituents, but surely we can agree on some basic requirements for candidates. If I decided to run for probate court judge in Chippewa County, I’m fairly certain I would need more than catchy slogans, a repertoire of cuss words, and the ability to make people laugh by giving my opponents ridiculous nicknames. At the very least, I should have a law degree from a legitimate institution instead of one I found on a book of matches or the Internet. I should have courtroom experience. If my personality did thrust me into judge’s robes, I should have enough common sense to recuse myself from cases wherein my prejudice against defendants was obvious. I should know when a youngster is sued due to a bogus “undue enrichment” claim, I should expect the lawyer suing her to mention in each pleading that the child is a “minor.” 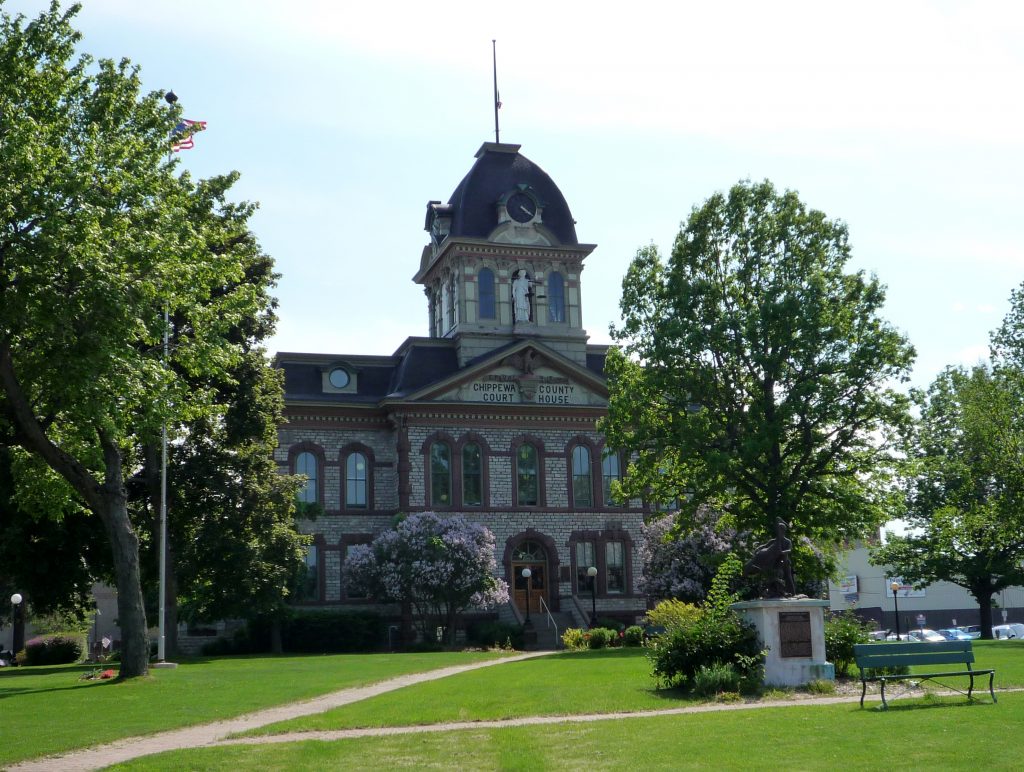 Unfortunately, we seem to have lost respect for our country’s three branches of government. If the current primary trend continues, it appears we value slogans over substance, belligerence over balm and showmanship over statesmanship. Candidates who have no governing experience are deemed acceptable to govern based on their endorsement from a con man who believes he’s above the law. I don’t know the truth about his legal problems any more than you do. I watch a variety of “news” channels in an attempt to listen to all sides. Condemn me if you must, but at least have the courtesy to hear opposing views. Hannity and Carlson are not omniscient. Neither is Scarborough or Hartmann. If you love our country as much as you say you do, for heaven’s sake wake up. 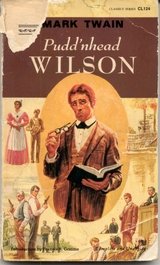 The “democratic experiment” is a term we probably never heard before the fallout from the 2020 election. I suppose we assumed our form of government would always remain intact. We were aware some members of Congress were less than honorable and some were downright crooked. We acknowledged Supreme Court judges were not always capable of controlling their prejudices. We knew the West Wing was home to some pretty slippery characters long before 45 came along. What most Americans didn’t realize was how fragile democracy is and how easily it can be lost.

For the next few weeks I won’t be writing about the glorious past, but about the upcoming election. If you’re feeling nostalgic, here’s an 1894 quote from attorney Pudd’nhead Wilson: “One of the most striking differences between a cat and a lie is that a cat has only nine lives.”