Home Reminiscences When All Else Fails, Try Avon or Cake Decorating

When All Else Fails, Try Avon or Cake Decorating

Throughout the years most of the women I’ve had the pleasure of meeting had two things in common. At one time or another, they all tried their hand at selling Avon products and when that idea fizzled, they took a cake decorating class. I have to admit, I’m part of the sisterhood that did both.

In the 1980s I decided to become an Avon Lady. I’m not sure what possessed me to think I would be good at sales, but I suppose it was a matter of necessity. Although I was a crackerjack legal secretary and had worked at some of the most prestigious law firms in Detroit as well as being a speechwriter in U.S. Senator Donald Riegle’s Detroit office, when I moved to Sault Ste. Marie I couldn’t get a job interview let alone an offer of employment. So I paid the $20 fee requested by an Avon recruiter and thought I was on my way to building an empire. If I recall correctly, my empire consisted of boxes of cosmetics and colognes stacked in a corner of the basement of my apartment. I think the enterprise collapsed when I tried to pedal a cologne called “Breathless.” It’s a story worth sharing.

My nephew, Alan, was seven years old at the time and suffered from childhood asthma. He was homeschooled so one day I decided to take him along with me when I made my rounds. It was the equivalent of the popular “Accompany an Adult to Work Day” often promoted in public schools. His parents and I thought it would be an excellent learning experience for Alan to see a saleswoman at work.

Unlike some gals who sold to the people in their office, I went door-to-door just like sales reps of the 1950s. It never occurred to me that very few women would be home during the day because most held a full-time job outside the house. I was thinking of the old days when Mom’s Avon lady, Daisy Burtt, stopped by. Mom looked forward to her arrival. While she pored over the brochure, Daisy drank tea and told Mom all the latest gossip. It was a social call initiated by sales, and Mom enjoyed every minute of it. My sister and I loved the lipsticks and other samples Mrs. Burtt left.

But I began my Avon career 30 years later, and it didn’t take long to realize I was facing an uphill battle. However, the day I took my nephew with me I was confident we would find at least one person who would welcome us into her kitchen. As Alan and I tramped down Augusta Street, he kept asking when this magical person would appear. We had walked up one street and down another and he was getting tired. I probably told him to have faith. Eventually our rap would be answered and the sales pitch could begin.

Finally, we knocked on the right door. A lovely stay-at-home mother smiled and invited us in. We walked into her living room like victorious soldiers marching into a conquered city. As the young woman brought refreshments, I placed jars of face creams and bottles of nail polish on her coffee table. I lined up an assortment of hand lotions, shampoos and bubble bath. I opened a uniquely designed plastic container filled with tiny plastic tubes of lipstick samples. Lastly, I brought out the piece de résistance—fancy bottles containing Avon’s famous colognes.

Our hostess examined everything while Alan ate cookies and amused her child and I explained the merits of all my products. Everything was going well until I sprayed the latest cologne, a $15 bottle of Breathless. I pointed the nozzle high in the air and showered the room with a fragrance that can only be described as a first cousin to Raid. When the scent of fly dope filled the small room, Alan’s asthma flared up. The child was gasping for breath as I was praising the merits of Breathless.

Need I say more? We beat a hasty retreat. I have no idea if I made a sale that day, but I do remember Alan saying the cologne sure lived up to its name. Shortly after that I resigned my position and didn’t return to Avon sales for another 10 years. By that time, Breathless was long gone, Alan was 17 and over his asthma, and never again did I invite a youngster to accompany me. 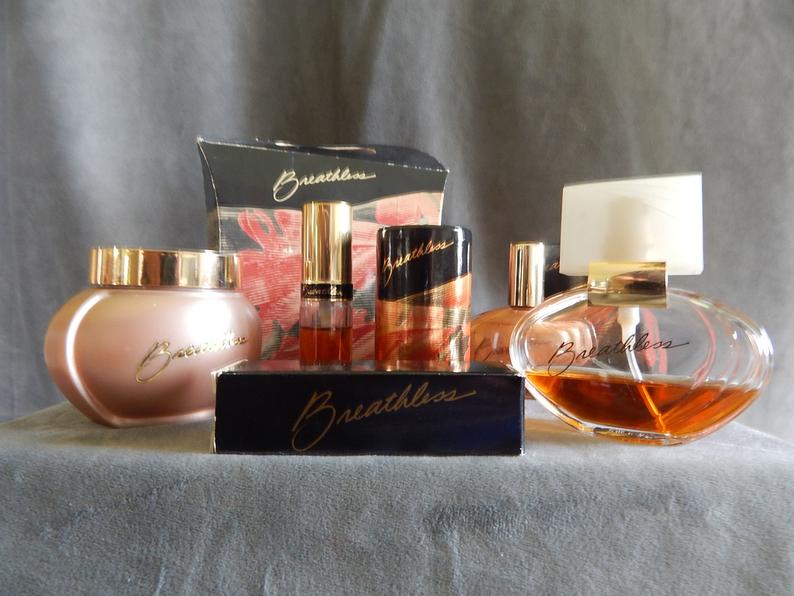 My cake decorating days didn’t fare much better. It was 1996 and I was itching to begin a new career other than being a substitute teacher, a job filled with minefields. I figured once I mastered the art of decorating birthday cakes for friends and family, I could jump to wedding cakes. Then I could quit substituting and make a living decorating cakes. I signed up for a class at Joanne Fabrics. I purchased all the necessary supplies and arrived early on the appointed evening. There were six other girls in the class. We brought our cakes and were eager to begin, but first we had to get the cakes out of the pans. This presented a challenge for gals who had neglected to coat their fancy cake pans with half an inch of lard. Our instructor was encouraging. So what if the cake didn’t want to release from the Mickey Mouse pan? So what if it came out in 16 pieces? No matter. Great gobs of frosting would hold it together.

Like fearless warriors, we charged into the decorating fray except for one girl whose cake absolutely refused to exit the pan. With tears of embarrassment streaming down her cheeks, she grabbed her stuff and raced for the exit door. The rest of us anxiously awaited the next step which involved preparing the icing. I wondered why we had been instructed to bring a small tub of Crisco Shortening. What did that have to do with icing I asked myself. It didn’t take long to discover the answer. The lady teaching the class told us to combine the Crisco with the confectioner’s sugar we had brought. It never occurred to me that shortening was an essential ingredient in icing. We never used it at home, but apparently it was mandatory if we wanted our cakes to look like the ones purchased from a supermarket display case. Although the thought of mixing shortening and sugar was disgusting, once food coloring was added it was easier to overlook the fact that we were decorating our cakes with hydrogenated vegetable oil. 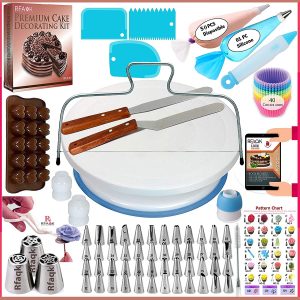 Once the colored sugar and Crisco were spooned into the pastry bag, I was in for another surprise. I had no idea it would take the strength of a sumo wrestler to squeeze them out. Our instructor also neglected to caution us that extreme repetitive squeezing might very likely lead to carpal tunnel. You guessed it. My cake decorating days lasted about as long as the class—six weeks—but I kept all the paraphernalia associated with the business. I had purchased at least $100 worth of books, cake pans, decorative tips, and dozens of related instruments to make cakes look beautiful. I stored everything in a kitchen drawer, but finally sold the lot for a song when I realized I would never again attempt to decorate a cake using fancy tips inserted into a pastry bag filled with the equivalent of a pound of good old lard. I returned to the dreaded classroom as a substitute teacher, eventually earned my M.A. from Northern Michigan University, and went on to teach English Composition at the college level.

Occasionally I still purchase a few Avon products from a local rep, but the only cake decorating I do is a quick slap of chocolate frosting on a one layer, six-inch round cake destined only for me. In a lifetime of false starts, it’s about all I can manage. I’m sure you’re wondering if I use Crisco in the icing. Not a chance. My choice of fat was, is, and always will be butter. And it’s Kerrygold, the real stuff that comes straight from some of Ireland’s finest cows. And that, dear reader, is the end of this story. 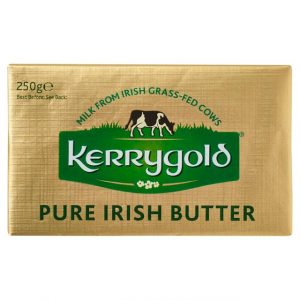