How’s your New Year’s weight loss resolution going? I hope you’re having better luck than I am. Being overweight was something I never paid much attention to because I was always thin. When I was a kid, dresses hung on me like rags on a clothesline. I remember yearning for outfits belonging to my sister who was four years my senior. I couldn’t wait until I was big enough to fit into her pretty clothes. Alas, I never gained enough weight to look presentable in any item of her wardrobe. All her skirts, blouses, dresses, sweaters, slacks, and coats were relegated to boxes in the room above the kitchen.

I thought I would always be slim and trim. It never occurred to me something incredibly strange would happen when I turned 65. Nobody warned me I would slam into the weight wall like a hockey player being slammed into the boards. One day I was slim. The next day nothing fit. 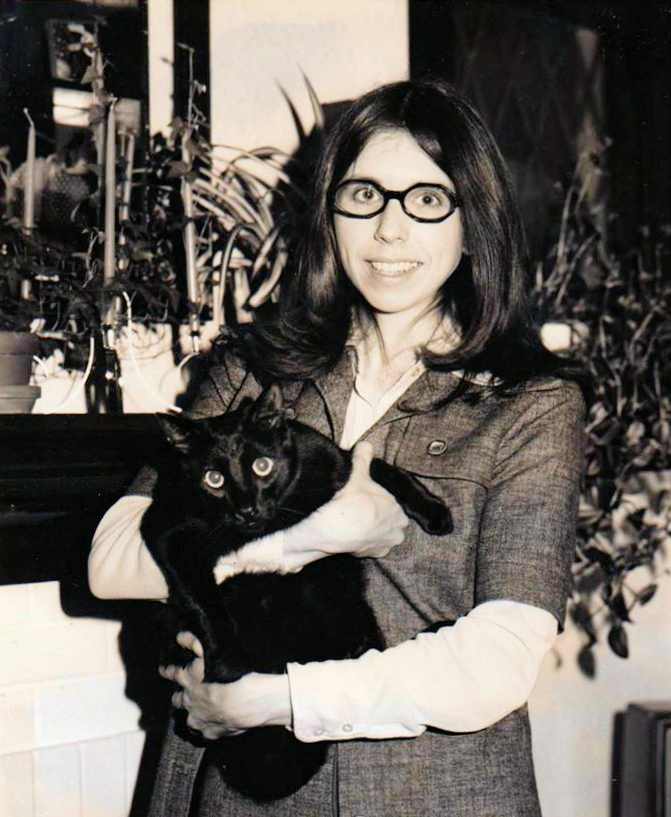 Yikes, I thought. I must have a tumor so I went off to the doctor’s office. When the tests came back negative, I convinced myself I had celiac disease. A trip to the health food store saw me stocking up on all the gluten free products I could find. I was sure my basket of expensive flours, seeds, and non-GMO items would solve my phenomenal weight gain. I returned home, eager to bake a batch of sorghum cookies or a loaf of buckwheat bread. When they came out of the oven, I happily consumed them and was thoroughly disappointed. Wheat was clearly not the culprit. I could tolerate gluten as well as King Arthur and his round table Knights.

Undaunted, I reasoned I was retaining fluids, so another trip to town found me at Walmart. I spent an hour perusing the shelves straining from the weight of multiple remedies for water retention. I purchased a variety of pills guaranteed to shed all extra liquid from my body. After a few days, I realized the pills were as useless as feathers on a dog’s back. Finally, I had to admit the truth. I was fat. There was no way around it. I know the “f” word is politically incorrect, but when you’re fat, you’re fat, and there’s no point in trying to pretend otherwise. My metabolism had quit on me, had simply given up, while my dining habits had remained the same.

An awful depression shrouded me until a friend came to my rescue. He told me about the amazing Rock Diet. He said it was fairly new to the market and hadn’t been tested on too many rats but was guaranteed to work. Available research was scant, but undeterred I listened intently as George explained it was worth a try. After all, what did I have to lose except some extra pounds?

The Rock Diet was simple. All I had to do was carry a special rock with me all the time, and I would lose weight. Whenever I reached for a Snickers bar or a bag of chips, the rock would stop me. It would prevent snacking and binging. Along with a sensible diet and plenty of exercise, the Rock Diet was a modern miracle. George said most people had never heard of it because it hadn’t been reviewed on the Dr. Oz show.

I figured if one rock was good, two were better. I went outside and found the prettiest ones on the ground. I put one in my purse and one in my pocket and went to town. My first stop was Dairy Queen. As I enjoyed my hot fudge sundae, I wondered why my rocks didn’t make me feel guilty. Ice cream must be okay, I reasoned. I swirled the delicious cold vanilla into a sea of thick, rich fudge sauce and heaps of salted peanuts. Oh, the delight of ice cream on a warm summer day, and the thrill of knowing the Rock Diet allowed such a pleasure. A shudder of sheer satisfaction pulsed through me.

When I finished my scrumptious treat, my next stop was Arby’s and some curly fries. Since childhood, I’ve always eaten dessert first, and it’s a habit I haven’t been able to break. Surely the Rock Diet will kick in now, I thought, but my rocks remained silent as I doused the tasty fries with a generous helping of ketchup.

I made one more stop to test the strength of my rocks and the veracity of the diet. I ordered a small Domino’s thin crust pizza with extra sauce and a sprinkling of pepperoni. We all know thin crust is like eating soda crackers, and they certainly have no calories. I sat in my car and munched a slice while my rocks were as mute as a mime. Regardless of what I consumed, it went like that for the rest of the month. My Rock Diet was a total failure. So here I am, 10 years later and still lugging around those extra pounds. Maybe I should have listened more closely when my friend stressed the importance of daily exercise and sensible dining.

Have I come to terms with my weight? Of course not, but I still carry those two rocks. Who knows? Maybe one day I’ll scale the weight wall and owe my success to the amazing, yet much maligned, Rock Diet. 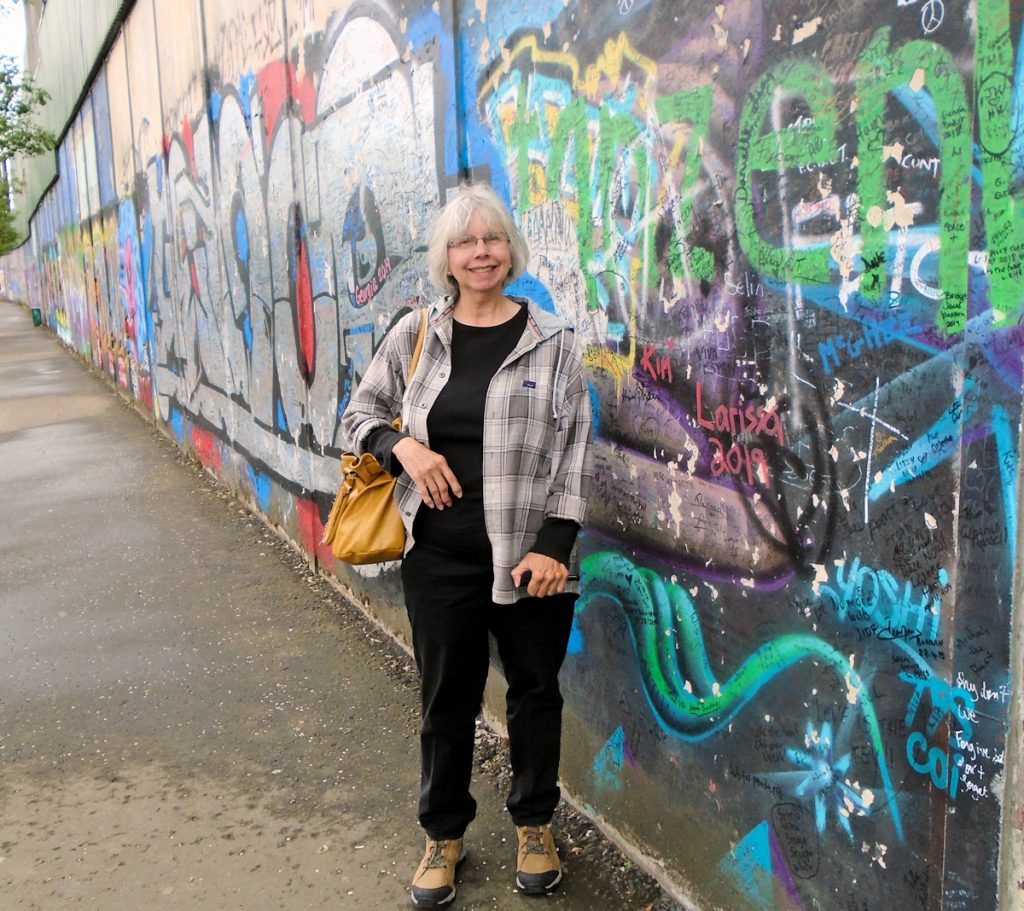