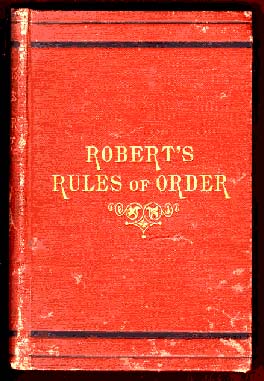 Life void of rules would be a chaotic mess. Just ask Mr. Robert. According to him, “The object of Rules of Order is to assist an assembly to accomplish the work for which it was designed.” Obviously, members of Congress have never read his book, but I won’t address that issue today. Most adults know rules are wonderful systems for maintaining order, peace, and a sense of purpose. We follow the rules of the road to avoid accidents as much as possible. We obey employers because we need a paycheck. We don’t put vinegar in our gas tank, fill the salt shaker with sugar, or reach for the can of spray starch to keep our hairdo in place.

Rules aren’t just a bunch of regulations and standards created by governments or parents to punish people. Rules make a lot of sense. Every day we follow them without giving them a second thought. We arise in the morning and get dressed. We comb our hair if we have any. We brush our teeth whether they’re in our mouth or a glass by the side of our bed. It’s just the right thing to do. We try our best to look and smell presentable to the people outside our home so we shower regularly and run the washing machine every week or so.

Some rules remain constant and lend a sense of security. For example, the computer keys I’m using do not change. The letters and numbers have held the same place on the keyboard since the invention of the typewriter. A red stoplight means we stop, green means we go, and to most people, yellow means floor the gas pedal. The steering wheel on our car is always to the left, the ignition key to the right. I realize this is an inconvenience for left-handed people, but they adjust because they’re used to doing everything backwards.

We’re creatures of habit and consistency whether we admit it or not. We have a tendency to consume our meals at the kitchen table instead of the billiard table. We eat our peas with a fork instead of a knife. We butter one side of our toast. We regularly cut our finger and toe nails. We say “excuse me” when we elbow our way through a crowd. We sleep on a bed instead of in the tub. The only time a fellow sleeps in the doghouse is when he’s ruffled the feathers of his partner.

Rules give people direction. Watch any sports team and notice how the players react when the hockey puck or basketball comes their way. Each member knows his place and moves as the rules dictate. I was nine years old when I saw my first baseball game at Briggs Stadium in Detroit. Uncle Francis was a bit of a tightwad and purchased tickets in the bleachers. My sister and I were country hicks and thought the seats were divine. Watching the Tigers lose from such a distance was like watching a fast-moving ballet instead of a sports event. The players were incredibly graceful. We didn’t care that they were being beaten so badly that our uncle decided it was time to leave during the seventh-inning stretch.

So there you have it. From the simplest social code of conduct to the most complicated government-imposed regulation, rules make our lives easier. If you disagree, leave your clothes in your closet the next time you run to Walmart and see what happens. Rules, wonderful rules. You just can’t beat them. 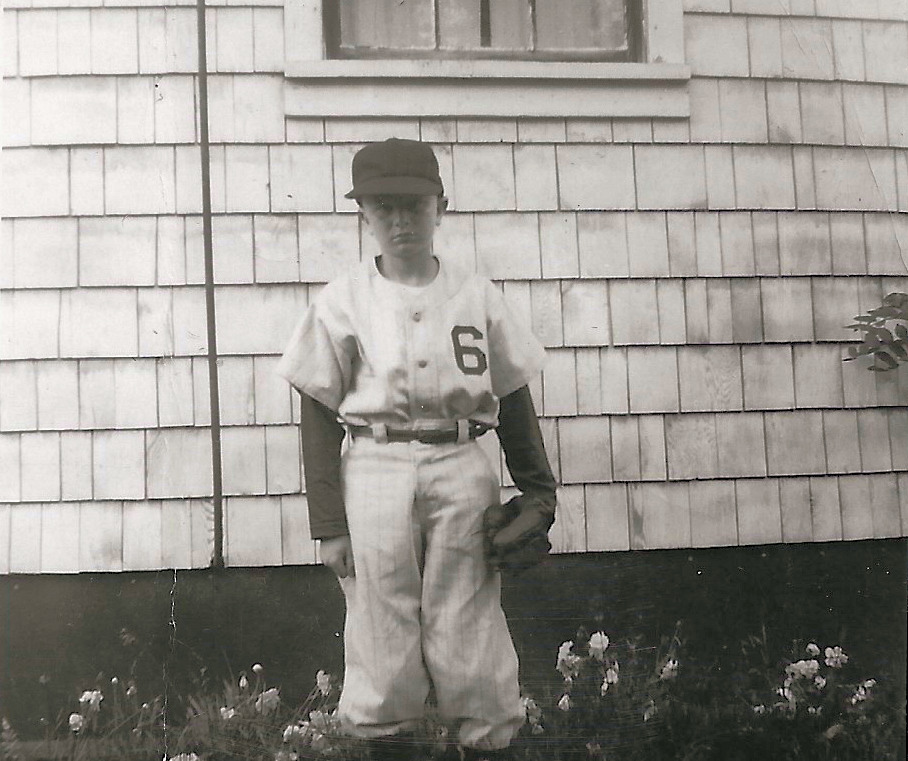