The Official Arrival of Summer in Chippewa County Michigan

My desk calendar tells me today is the first day of summer. It’s been a long time coming to the eastern end of Michigan’s Upper Peninsula. With temperatures dipping to 30 then rising to 80 within a few hours, most residents wondered if summer would ever get here and stick around longer than 50 minutes. Today we’re breathing a collective sigh of relief. If our calendars and smart phones tell us the 21st marks the official beginning of the new season, it must be true. Bathing suit time, gals. Get out your suntan lotion and head for the beach.

Everyone talks about how grand it is to live in the U.P. Books abound about the glorious scenery, abundance of wildlife, magnificent waterfalls, beautiful snowmobile and hiking trails and vast vistas of pristine nature. Facebook is filled with posts written by people who would give “anything” to live in our little corner of the universe. They see our surroundings as a wilderness wonderland. A paradise where deer and bear roam as freely as the buffalo once did on the Great Plains. Folks below the Mighty Mac yearn for a cabin in the woods or near the shoreline of Lake Superior. They envision watching the sun set as they stroll hand-in-hand with their lover along a sandy beach.

And now that summer has finally arrived, it’s time to welcome all those folks eager to join us for a week or two or even until the end of August. They’ll get to experience the bliss we’re all familiar with: Mosquitoes, ticks, horse flies, deer flies, icy cold lakes, roads closed for repair, seagulls making deposits on car hoods, beach closures due to various strains of bacteria and a myriad of other things known only to those of us who call the U.P. our permanent home. But, no matter. Open the floodgates and let the tourists in. It’s been a long two years since things were “normal.”

When I returned in 1984, I, too, was smitten with the beauty of our area, especially the lakes and sky. I hadn’t seen clouds in years and thought they were spectacular. Snow left early my first winter here. No more than a few flakes fell after Valentine’s Day. I told Mom things sure had changed and said there was more snow in Detroit than in Brimley. She laughed and told me to stick around. Not every winter was as mild as the one that had just passed. Naturally, she was right.

Perhaps this morning I’ll tell my petunias it’s time to grow now that the danger of frost has passed. They’ve been a little on the lazy side and look the same as when I planted them a month ago. I knew it was too early to stick them in the ground, but I couldn’t wait. Like many other impatient “gardeners” I took a chance and ended up covering the annuals most nights so they wouldn’t freeze. If they don’t get a move on, they’ll look much the same in September as they did in May.

Ah, the bliss of summer. Brisk mornings, sunny days, picnics, campfires, cool nights and the peaceful lap of Lake Superior as it gently touches the shore. Those of us with old bones will bask in your warmth. We’ll overlook bugs that bite our arms and ignore humidity as sweat drips from our pores. Unlike tourists, we know winter’s just around the corner. 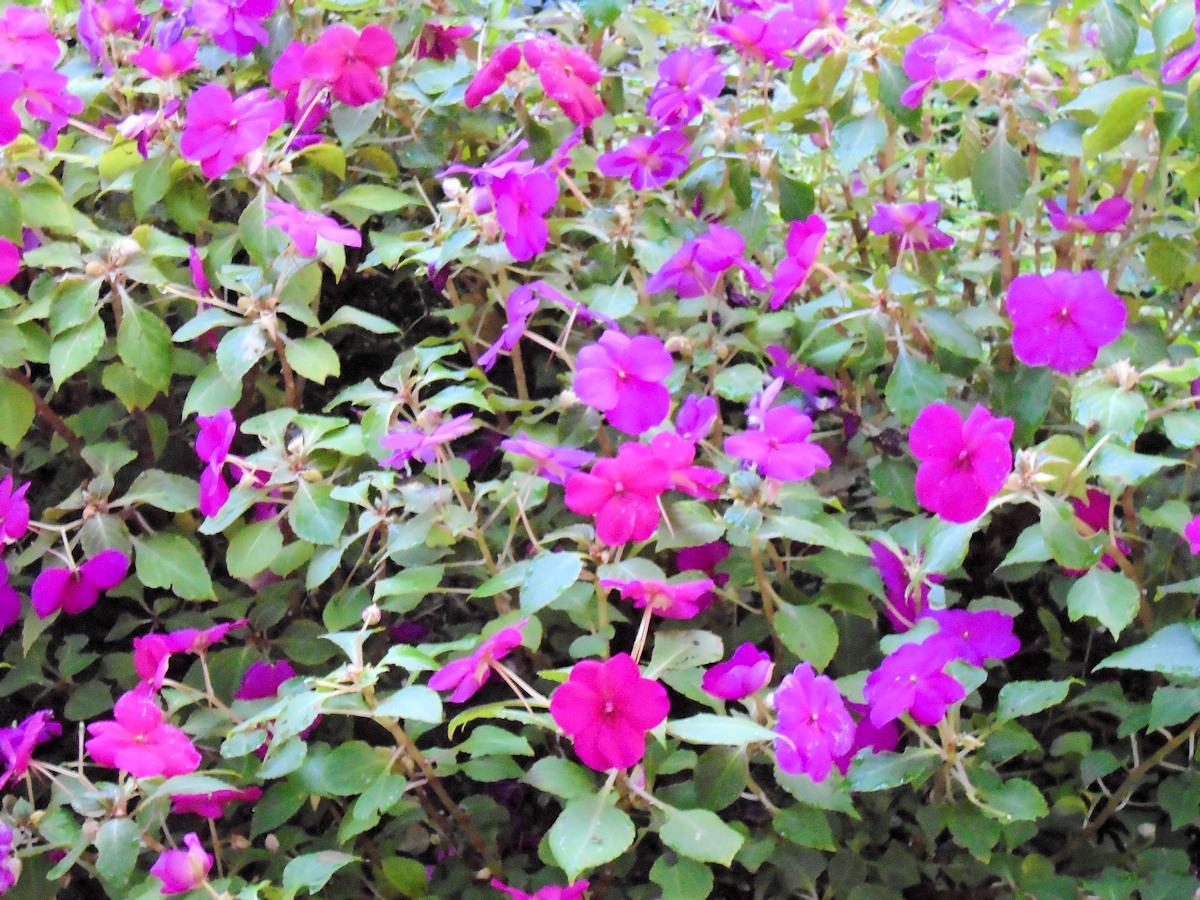