Home Commentary Liz Cheney: Where do you go?

Liz Cheney: Where do you go?

A long time ago, a man called Cat Stevens changed his name to Yusuf Islam. I remember some of his songs from the 1970s. “Roadsinger,” in particular, seems appropriate in light of the recent Wyoming primary. Mixing up a few of the lyrics, Liz Cheney might be asking: “Where do you go when the world turns dark and lies are told and the light of truth is blown out and the roads are blocked? Where do you go if no one cares and a friend becomes a stranger nobody wants to know?” I’m sure she’s not going to change her name and run to a foreign desert to find peace and happiness. I think she’ll continue to fight the good fight even though she lost her place at the congressional table.

For those of us who admire her thirst for truth and transparency in government, we wish her well in whatever she chooses to do. Only a person void of all sense of morality and belief in the rule of law would fail to respect her for sticking out her neck when she knew it would be chopped off by voters who have been brainwashed. Political opponents in her own party were happy to get rid of her because she failed to parrot the lies of a dishonorable former president. How much more proof do we need that democracy is in peril when constituents toss a staunch Republican like Cheney to the wolves and replace her with a fool? 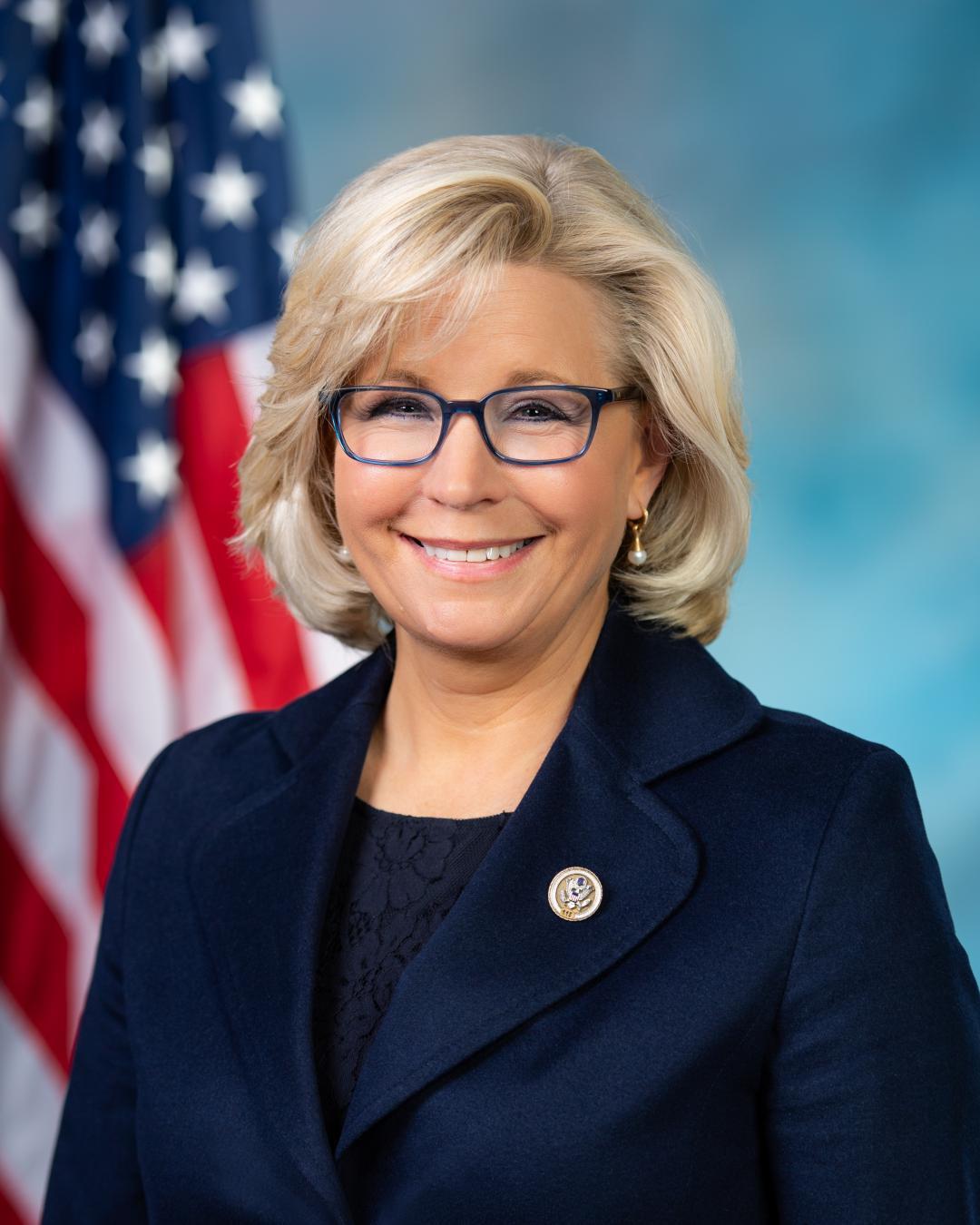 What will happen when Trump’s party has purged itself of all traditional conservatives who used to represent a rational, if controversial, approach to governing? What will happen when Christian Nationalism becomes the springboard for oligarchs to rule the United States? Now that millions of voters have kissed the loyalty ring of Mr. Trump, what’s next? When the majority of Reagan Republicans are outnumbered by a bombastic minority within their party what hope is there for the return to the platforms they once embraced? The genie is out of the bottle. He’s unfettered by truth. He’s indifferent to values considered virtues. Honesty, integrity, dignity and a list of other attributes the electorate used to expect, if not outright demand of people who held public office, have dissolved like cotton candy.

It gives me no pleasure to continue to point out that our nation is under siege from within. A week ago someone asked why I bother to write about politics. “Why don’t you write nostalgia pieces that readers look forward to?” he asked. “Nobody’s interested in your rants about President Trump. He’s a good man who’s getting pelted for no reason. Stick to what you know.” I responded I felt duty bound to caution readers about believing the Big Lie. The conflict, as I see it, is a choice between democracy or autocracy based on theocracy. Our conversation then turned to the weather and within five minutes my visitor looked at his watch and departed.

I’m at the point where I think it would be more productive to bang my head against a cement wall than to warn of the overthrow of free and fair elections. We’re doomed if the primary trend of choosing individuals who promise to abet their icon’s gibberish continues. Soon Liz Cheney will pack up her personal belongings and close her office door. Some Republicans will cheer as she walks away. Others will know she did her best to expose presidential corruption.

This article originally appeared on The Sault News: Sharon Kennedy: Liz Cheney: Where do you go?