In Plato’s “Dialogues” he posed the question someone asked his teacher, Socrates, a man accused of impiety and corruption of the young: “What is the origin of these accusations? All this great fame and talk about you would never have arisen if you had been like other men.” In response, Socrates went to a politician noted for his wisdom and came away with these thoughts:

“I could not help thinking he was not really wise although he was thought wise by many and wiser still by himself. I tried to explain to him he was not wise. The consequence was that he hated me…I went away thinking I am better off than he is for he knows nothing and thinks that he knows. I neither know nor think I know.” 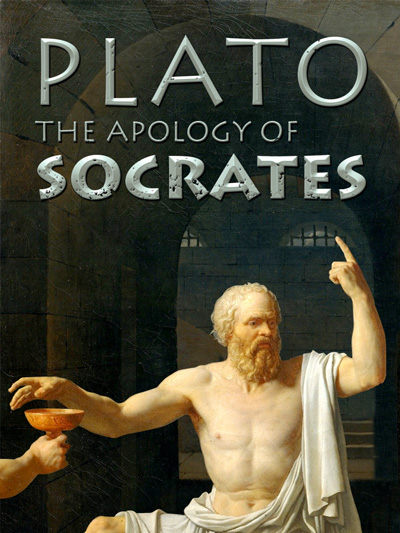 So what bearing does this bit of dialogue from 399-387 BCE have on today’s politics and why has Plato’s “Apology of Socrates” survived throughout the ages? It was the line about “not being like other men” that caught my attention. Men who are unlike others are often viewed as fools. We’ve spent the last two years continuing to promote Donald Trump as if he were more important than our current president. I suppose in a way he is for he’s the man who attempted an unsuccessful coup, and he’s much more flamboyant than Grandpa Joe. He knows how to stir up people who previously had never shown an interest in politics. He’s gotten potatoes off the couch and into his rallies. He’s taken TV personalities and sports’ figures and turned them into Senatorial candidates. He lies, cheats, steals and still he’s adored by millions of “normal” people. Why?

One popular answer I’m often given is “Why not?” I don’t consider that a viable response. At one time I was acquainted with a follower of Zig Zigler, the motivational speaker who told his devotees to always answer a question with a question. It’s an excellent sales technique for anyone who doesn’t have a better reason for explaining why he believes what he believes. Trump derailed a populace of rational thought and continues to stoke the flames. Remember the tale of the frog that was put in a pot of water and stayed there unaware of the rising temperature until it was too late to escape? Remember what happened to that frog?

I know you’re thinking Kennedy’s gone too far. She went from Plato to Socrates to Trump to Zig Zigler to a frog. She’s in the weeds. She’s as hopeless as Joe. Well, listen up. Sometimes it takes a walk around the historical or amphibian block to arrive at a sensible conclusion. If you value our Constitution and your freedom, then get out of the saucepan, shake the water from your brain and do some serious thinking. Plato said Socrates was found guilty because he was “a man like no other.” He drank the hemlock rather than renounce his philosophy. Admitting the truth would be poison to Trump who will keep the pot full of frogs too enraged to realize their master is not a man of integrity. He packed the Supreme Court. He won’t be satisfied until the House and Senate are packed and have restored him and his chosen ones to office.

Once our democracy collapses, we’ll all be in hot water and discover our “wise man” was a fraud. Unless, of course, his base has a Damascus moment, nixes the nitwits and votes in rational Conservatives.