Home Reminiscences The War to End All Wars

The War to End All Wars 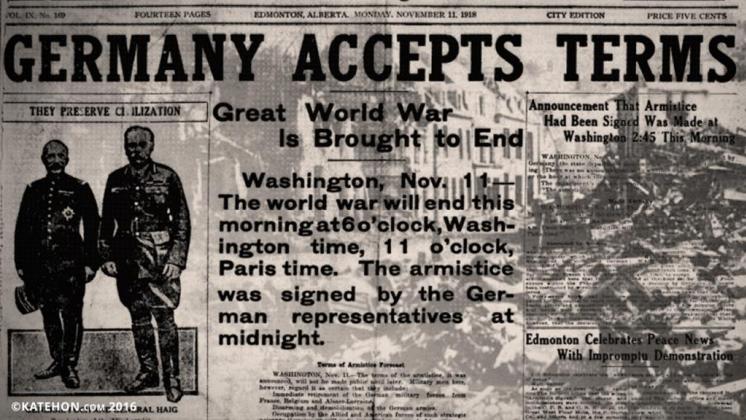 On November 11, 1918, the signing of the Armistice with Germany officially ended World War I. One hundred and four years ago today, the war to end all wars was over. Unfortunately, the hope that such a horrible event would never occur again was premature. There’s something inherent in the universe that seems to encourage legalized killing.

If war didn’t exist, how would generals earn their stars? It takes wars to earn a chest full of medals in a short amount of time. War seems to be the obvious way to accomplish such honors. Peacetime must be awfully boring for those whose duty it is to plan attacks. Sitting in an office all day and looking for hot spots around the world must be much more exciting than dunking donuts in hot coffee.

My kitchen wall is home to maps of various continents. I didn’t bother to tack up Antarctica because nothing of interest ever happens there. Years ago the Germans learned it’s not much fun fighting during harsh winters, so I guess we’ll never invade Delphia or Semei. I dismissed Africa as well. Maybe it’s too hot and humid for another skirmish or maybe the Africans have become too barbaric. Over the years, we gave Europe a pretty good beating so another war there is out of the question.

Let’s see what’s left. North America is taboo. Too close to home. Australia hasn’t given us any trouble lately so we’ll leave it alone. South America is full of drugs and coffee beans both of which seem to find their way to our shores without much effort.  China owns most of the U.S. so we can’t fight with them. They could call in their loans so we might as well forget about poking a sharp stick at Asia.

Oops. I forgot about Iraq, Iran, Syria, Pakistan, Afghanistan, and the rest of the Middle East. I never think of these countries as being part of Asia. I even forgot about Vietnam. Remember that undeclared war? Asia’s a mighty big place so it’s understandable why I can’t remember all the little conflicts we’ve either started or attempted to finish.

Well anyway, back to WWI. From documentaries I’ve watched, the war was awful. Trench warfare doesn’t sound too bad until you see what the trenches looked like when filled with dead soldiers, rats, mud, and men trying to hold onto their sanity. All the Americans who fought in that war are gone. The last of the Doughboys, Frank Buckles, passed away in 2011.

In heaven, I wonder if the fellows get together and raise a glass to the end of war. They’re at peace now, something we can’t seem to accomplish here on earth. With the war in Ukraine still raging, I guess it’s proof we never will. 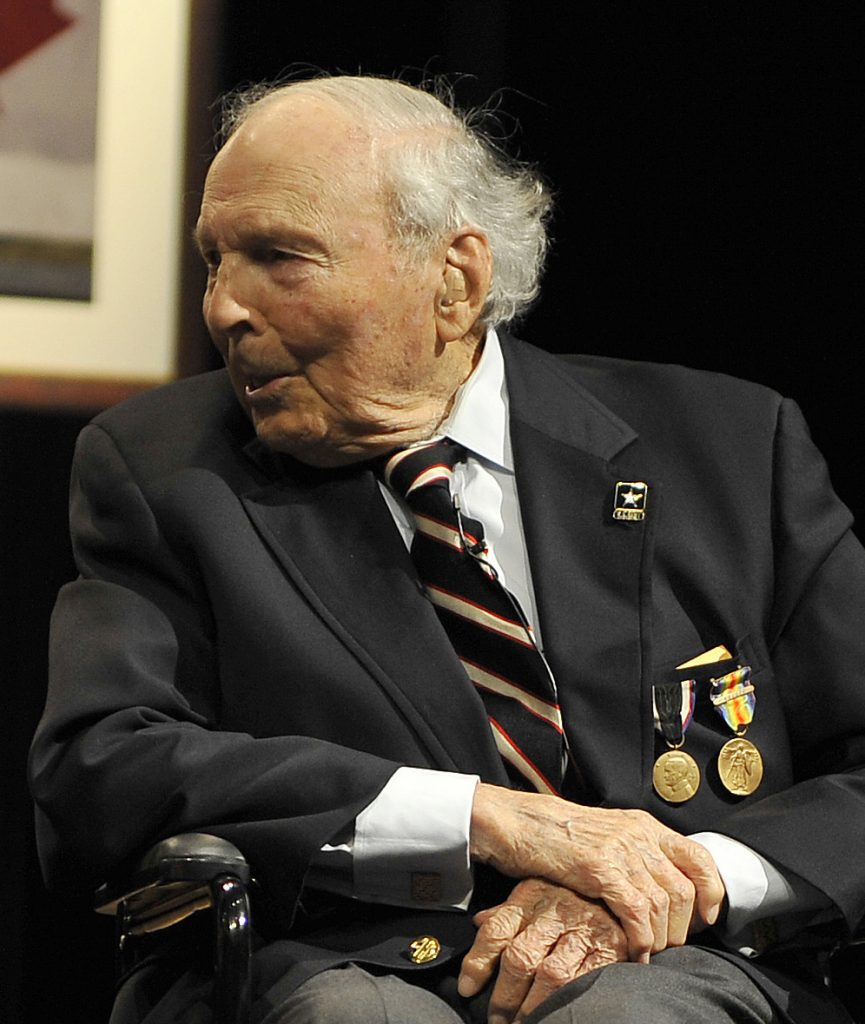