What would you do if you knew you had only one more day to live? It’s probably a good thing we don’t know when our time will come. There would be so much to do. If we haven’t a will, we’d have to quickly write one, leaving our worldly possessions to those we love and making sure they got their fair share. We’d make phone calls to friends we hadn’t talked to in a long time. We might even apologize to people we hurt by the force of our vicious tongue. The 24 hours left to us would fly by. Would we use them wisely or squander them, being too numb to do anything but quake with fear? 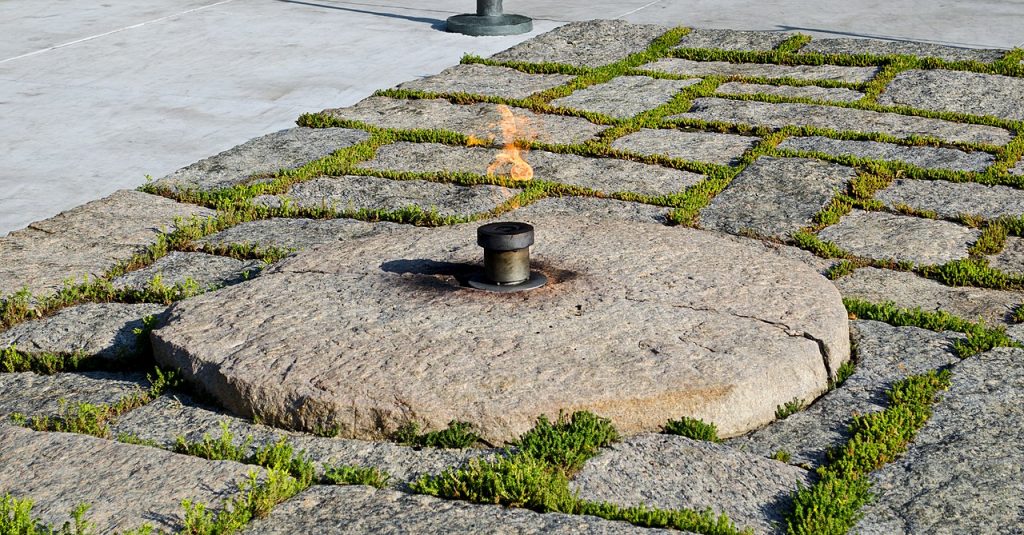 What would JFK have done? Asked his wife to forgive him for all the times he had committed adultery? Tell her he loved her and was sorry for being an unfaithful husband? Would he have held her and his children so tightly they would have wondered what was happening? Would he have spent the day with his immediate and extended family? Or would he have gone to the Oval Office as usual and left messages regarding his thoughts on Vietnam, integration, the Russians, space travel, and dozens of other national and international issues?

What would any of us do if we knew we would not be here on the 23rd of November? That’s a hard question to answer. The only people who truly know what they would do are the inmates on death row. When all their appeals have been exhausted, when a preacher has visited them for the last time, when the final meal is consumed, when the clock nears the time of execution, only then will they truly know if they are ready to meet their Maker.

President Kennedy’s legacy was marred by his many marital affairs. None of us are saints. We make mistakes. We disappoint the people we love. We say the wrong thing instead of what we truly mean. In other words, we’re flawed humans. Every year at this time I remember the assassination of our young President. Would he have done great things if he had been given more time? Would any of us? I’d like to think so. 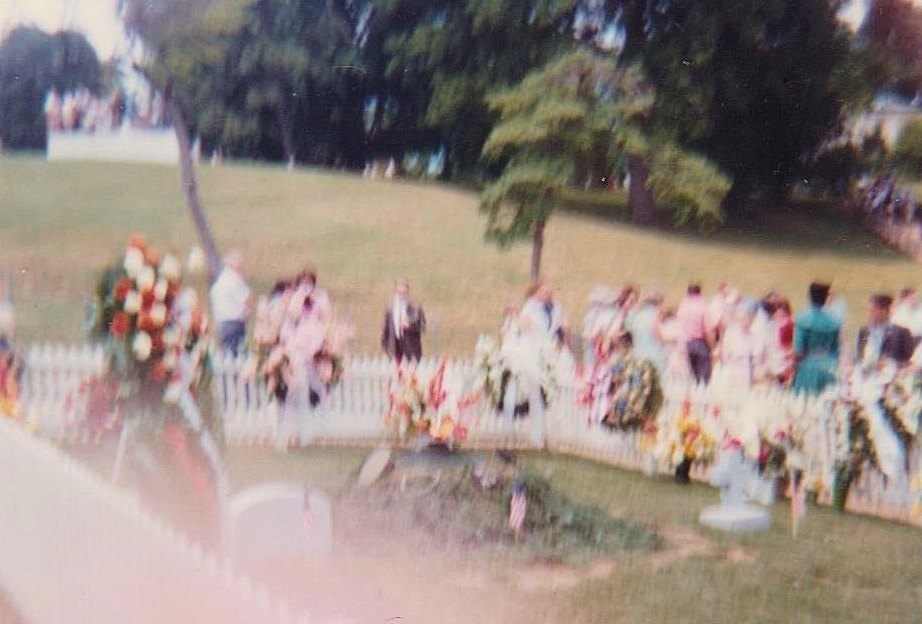