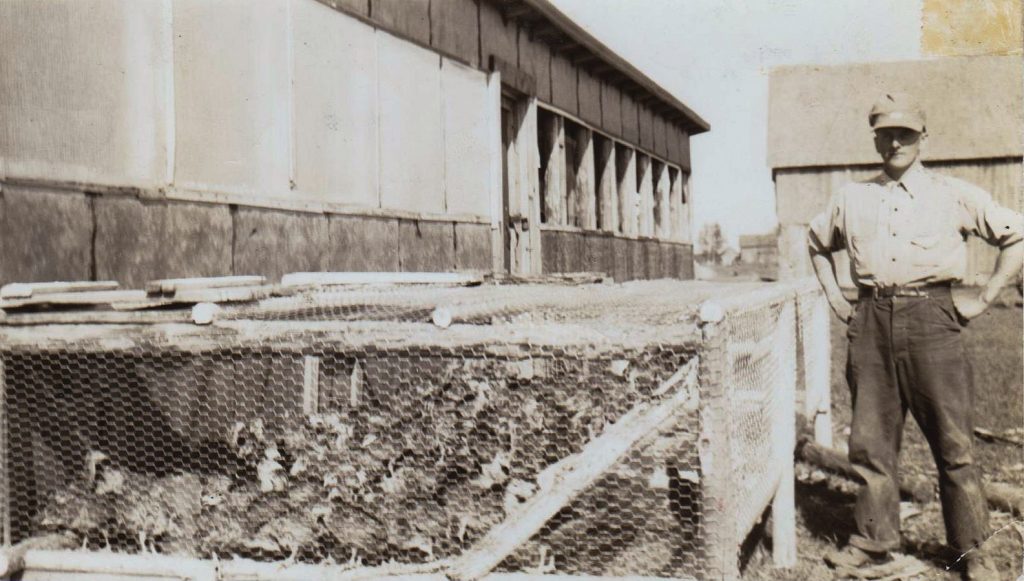 Uncle Steve and his Turkeys

Yesterday was Thanksgiving, the day everybody is as stuffed as the turkey. For weeks, cooks have been preparing menus and testing new recipes. Tables will sag beneath the weight of the usual fare. Clever techniques inspired by cooking channel chefs and recipes from magazines might lend a new twist to the sweet potatoes, but short of a miracle, nothing will help that worn-out green bean casserole.

I cooked my last turkey twenty years ago. I created a feast. Two days prior to the Big Day, I baked apple and pecan pies and German chocolate cake when I returned home from work. The day before Thanksgiving, I made oyster stuffing and sage stuffing, creamed peas and carrots, sweet potato and green bean casseroles, cranberry relish, dinner rolls from scratch, a peanut butter pie, and squash soup. The morning of the Big Day, I baked a pumpkin pie and roasted a twenty-pound turkey.

When my company arrived, it took us fifteen minutes to dine. All the baking, chopping, kneading, stirring, stuffing, and basting that had taken me three days to complete vanished in less than twenty minutes. Yes, everybody enjoyed the meal. Yes, we drank coffee and visited for an hour afterward. Yes, a good time was had by all and plates were sent home with my guests. And, yes, I spent three hours striping the carcass, putting away leftovers, and washing dishes.

Now you know why I’ve cooked my last Thanksgiving dinner. It’s a lot of work for one person. The highlight of that day was the family gathered around Mom. Aunt Marie and Uncle Steve were no longer with us, but Mom was still here. The last Thanksgiving meal we cooked together was in 1990. Mom and Aunt Marie laughed at my waterless way of cooking rutabagas. With an inch of water in the bottom of the pot, it took ages to soften that rock-hard vegetable. The sisters and their brother kidded me for months about my modern technique that gave us tender rutabagas two days after the meal.

For most families, Thanksgiving is a wonderful time to reconnect with loved ones, reminisce about events of the past year, and introduce new babies to all the relatives. Every television, newspaper, and magazine advertisement shows the same thing. Happy people clapping as the hostess deposits the turkey in the middle of a table laden with traditional Thanksgiving Day food.

Bowls of steaming vegetables, creamy mashed potatoes piled sky high, golden gravy swimming in porcelain boats, butter melting into warm dinner rolls, a dozen different casseroles, and a sideboard loaded with desserts beckon the company to dig in and enjoy. Someone says a blessing before the feast begins. Conversation is fast and easy, and the feeling of love and good humor is palpable.

At least that’s the picture Norman Rockwell would have us believe and it’s one most families try to imitate with varying success, but Thanksgiving often goes like this. The turkey is dry as toast, the mashed potatoes are lumpy, and the gravy is watery. In the midst of the commotion, the dinner rolls were forgotten and burned to a crisp, setting off the smoke alarm. Everybody bypassed the green bean casserole. Nobody liked the oyster stuffing. The wiggly cranberry sauce landed on the floor and the dogs ate it.

Before dinner was served, guests stuffed themselves with peanuts, Chex mix, and colorful dinner mints. Some relatives arrived fully inebriated while others waited until the car was parked before they started drinking. Some fought over which football game to watch. Others wanted to eat early so they could hunt before dark. Some cousins got along great. Others got out the boxing gloves. Babies cried. Dogs barked. Feathers flew.

Old uncles refused to smoke on the porch and ignored the ashtrays. They ground out their cigars in fancy candy dishes. Old aunts, rouged to look like Kewpie dolls and doused in buckets of Tabu, hugged terrified youngsters. Everybody talked and nobody listened. Diverse political opinions turned into screaming matches. Yokel kin repulsed city relatives. Those seated at the kids’ table started a food fight. When the day finally ended and the front door slammed behind the last guest, the hostess collapsed and said “never again.”

The moral of this story is be happy if you’re alone tomorrow. Don’t believe the hype surrounding the holidays and get upset because you’re on your own. Embrace your solitude, order Chinese take-out, and watch your favorite television shows.

Chin up. Next Thanksgiving you might find yourself in the middle of a mob and wish you had stayed home. As for me, I’ll dine with a few friends and my daughter, but before I leave home I’ll remember Thursdays of long ago when Thanksgiving meant Mom, Dad, Jude, and my brother seated around our kitchen table.

And there you have it. Years pass, traditions change, and memories linger. Enjoy a bountiful Thursday. 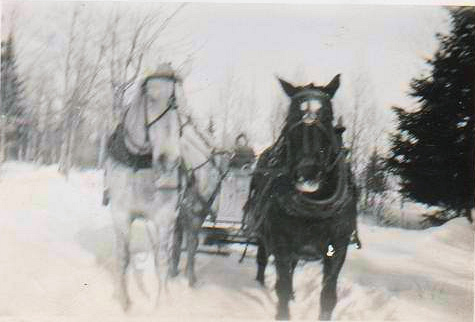 Thanksgiving transportation in the old days