Home Commentary Sometimes Even a Yooper Screws Up

Sometimes Even a Yooper Screws Up

People who live in Michigan’s Upper Peninsula are known as Yoopers. We’re a peculiar lot. We’re usually thick-skinned because we have to be. Winters are harsh, summers abound with ticks and porcupines, and spring and autumn are almost non-existent. We make a living any way we can. Sometimes we’re exceptionally intelligent and sometimes we screw up. Anyone who read my column in today’s Sault News or on Yahoo or some over venue knows when I screw up, I make it good. For those of you who have no idea what I’m talking about, I’ll explain.

There’s been so much discussion of the 2020 election, I forgot the insurrection—  otherwise referred to as a riot or a “normal” day in our nation’s Capitol depending upon who’s telling the story—occurred on January 6, 2021 not 2020 as I stated. Geez, I hate it when I make a public spectacle of myself. And the best part is, when I submitted the column, I did say the incident was two years ago. Then I got to thinkin’ about it and emailed my editor and said change it to three years. Smart move, eh?

For folks who actually read the column and caught the mistake, I say thank you. At least that’s proof someone is glancing at my stuff. I was considering taking a hiatus. The past two months have been brutal. Just plain brutal. I even told my editor I wouldn’t be back until spring, but I might change my mind. I like to make people laugh even when it’s at my mistakes.

And that’s all I have to say for today. Happy Saturday. It is Saturday, isn’t it? 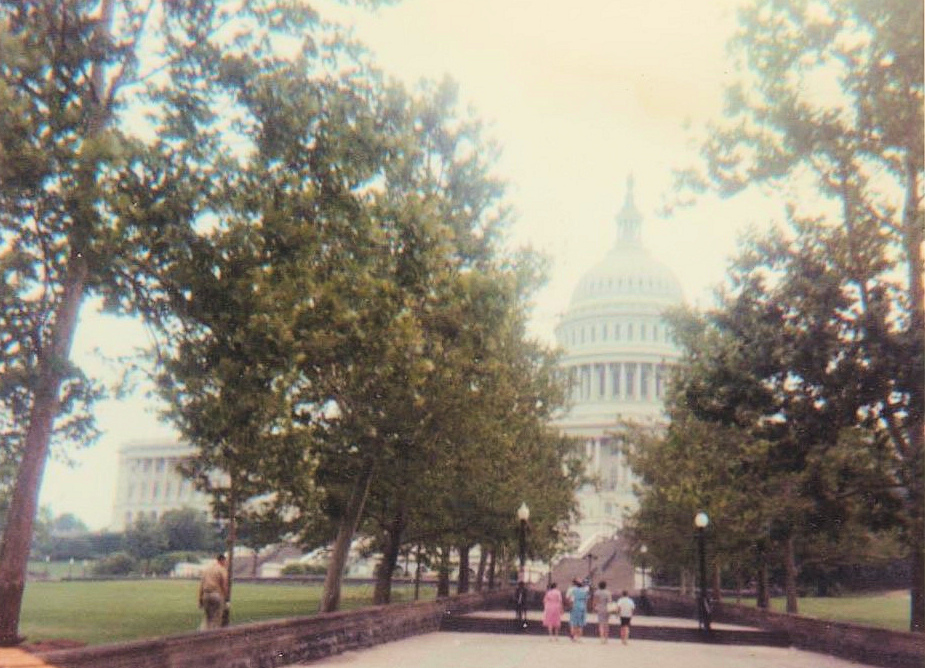