Well, I guess there’s ample ground for the impeachment and permanent removal of Grandpa Joe. After all the hullabaloo about finding highly classified documents in the basement of a Florida home, we now discover boxes containing some of the same stuff in Joe’s old office and the locked garage where he stores his Corvette. Such finds are indefensible and it’s time for Grandpa to go. He’s probably the person who suggested his lawyers look for the incriminating evidence in the first place so he would have an excuse not to run in 2024. Why else would attorneys be poking through stuff from years ago? Who put them up to it? The most logical answer is Joe Biden.

It’s no secret our president is slipping. It’s not his fault. It’s merely a case of old age and dying brain cells. Some folks are lucky and their cells last a lifetime. Every family has an oldster who is still as sharp as that proverbial tack while other members of the same family with identical DNA have wandered off to Never Never Land. It’s not a super healthy diet or exercise that keeps some people going. It’s simply the luck of the draw. We come into this world with no guarantees. We’re not like a refrigerator or furnace, a vehicle or a computer. The doctor who delivered us didn’t offer our parents a limited warranty or the chance to buy an extended one. We were handed over and wished good luck.

When I was young I heard adults talking about something they called “hardening of the arteries.” I didn’t know what they were discussing, and I didn’t care. As a kid my arteries were just fine, thank you very much. I don’t remember the context in which the conversations took place. For all I knew, our cows might have been afflicted by hard arteries. In the old days, at least in our house, children were not given extended explanations about anything. We were told to mind our own business and not get too nosey about matters that didn’t affect us. Things are different today. The modern way seems to lay a lot on the shoulders of little kids by including them in situations beyond their control and understanding. But back to Joe.

People who read my stuff are aware I’ve never praised him. It’s been my long-held belief it was the pandemic that landed him in office. If not for that and the fervent endorsement by the Clyburn fellow from South Carolina, Joe would have been cast aside like an old shoe. When C-19 caused most political campaigns to be conducted in the basement, there was one old boy who was thrilled. Without leaving the comfort of his home, he read the cue cards and won the election. It wasn’t a landslide, but it was sufficient to put him in the office he had coveted for decades.

Unfortunately, his win came at a time in his life when he had acquired an overwhelming amount of baggage. Some of it was good. Some was best forgotten. One could argue his greatest nemesis has nothing to do with a political opponent, but with each clip that pops up regarding his senatorial days. Those darn clips are like dandelions. They pop up everywhere and expose something unfavorable, but I’m convinced Joe’s ready to retire. He’s looking for an out. He’s not in the military. He won’t blink at a dishonorable discharge. He’ll welcome it. 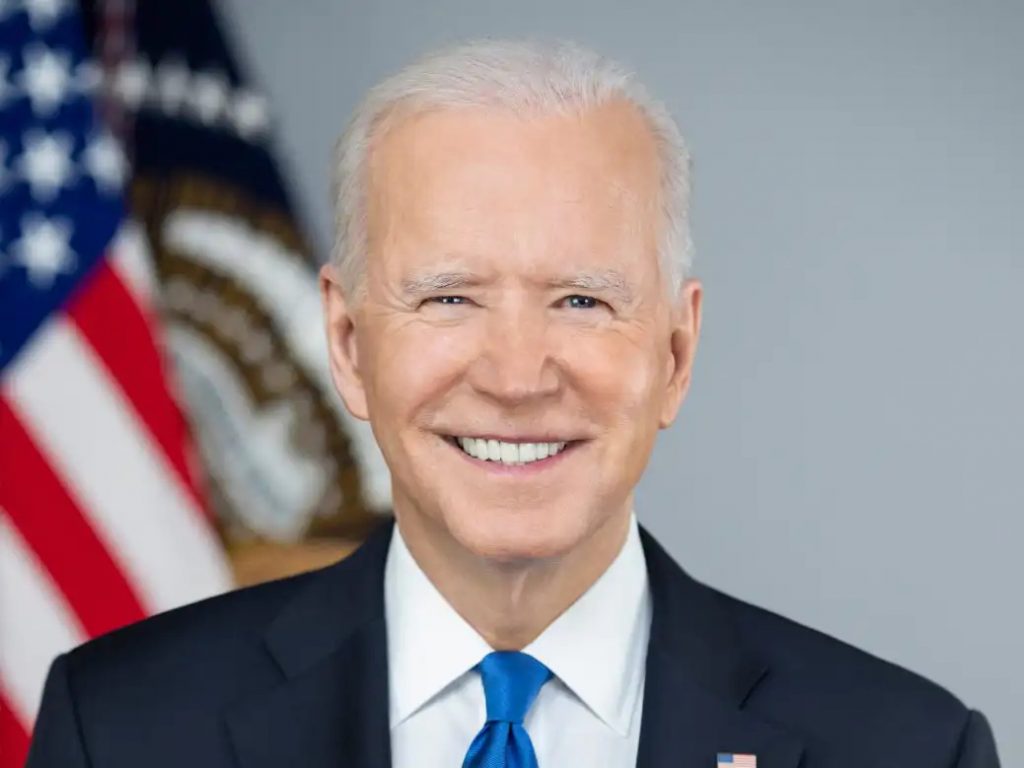