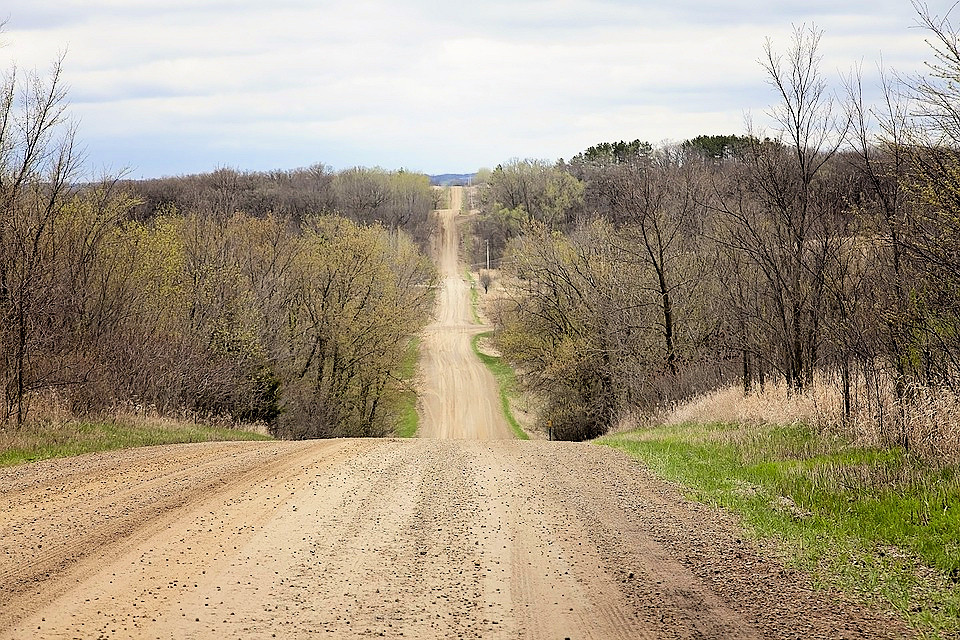 My brother was driving his old white Dodge pick-up real slow and I knew why. Malcolm was in the bed, and my brother was trying to miss all the ruts in the lane leading to the open field behind his house. He didn’t want to jostle the dog. My heart stopped for a minute as the truck mounted the hill, looking as big as a mountain. It slowly approached the newly dug grave, and I tried hard not to cry but the tears came anyway. Ed parked the truck and he and his daughter reached for Malcolm. Careful now, Ed said. But Malcolm didn’t care if they were careful or not. His spirit was off chasing a rabbit or a squirrel, and he didn’t care what happened to his flesh. He was free now. He had beaten the cancer by dying, and as his spirit soared above the treetops, I could almost hear his bark on the wind. Gentle now, my brother said, and the love in his voice was more overwhelming than the sadness we felt at losing a beloved pet. 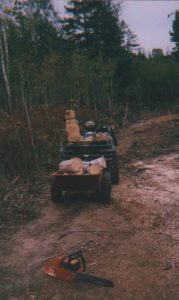 On my way home, memories raced through my mind. My heart went out to my brother as I thought about how he must feel because his memories far outnumbered mine. He was the one who had to deal with the empty doggy bed, the unopened bag of dog food, the toys, and all the sticks littering the yard from playing fetch. He was the one who had to put away the water and food dishes, the blankets, the treats. I remembered the summer I walked a mile down a tangled path behind his house and Malcolm ran ahead and then back again, making sure I was still with him. I remembered the stormy night I heard a noise on my back porch and opened the door to see Malcolm begging to come in because he was afraid of thunder and Ed wasn’t home.

As these thoughts went through my mind, I wondered why we love our pets so much our heart breaks when they die. We grew up on a farm and buried many pets throughout the years starting when we were children and awakened on summer mornings to find a cat or dog laying in a ditch, hit by a car during the night. When you live on a farm, death is a given. Dogs chase cars, cats chase rabbits, weasels wiggle underneath the door and into the chicken coop. Cows choke on something they find in the field. Horses get colic. Pigs suffocate their young. Chickens get their heads chopped off. Death is all part of farm life, but that doesn’t make it easy.

It’s understandable why we weep over the death of a person, but why do we feel such sorrow when a pet dies? Is it because they unconditionally accept us, never pass judgment, and always listen to our troubles? Or is it simply because their love and loyalty never end?

It will take time for my brother to get used to the quiet in his house. When he hears a noise from outside, it won’t be from Malcolm. It will only be the wind or a tree branch touching the side of his house. He’ll know that, but he’ll remember the days when a scratch on the back door told him to open it, Malcolm was ready to come home. 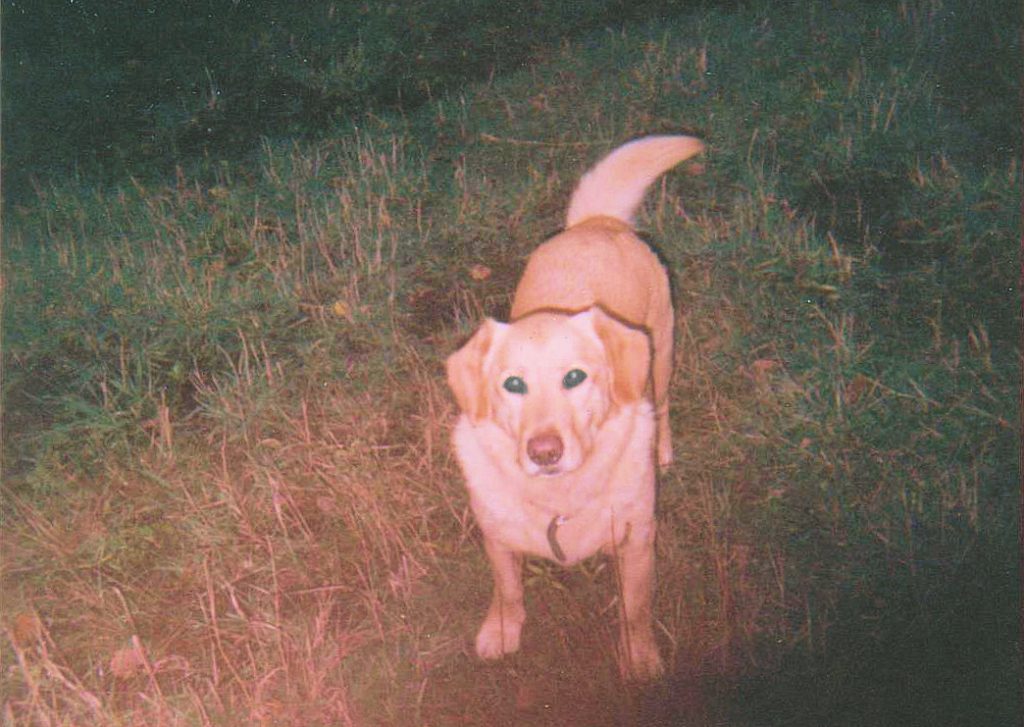 Malcolm in the evening (above)