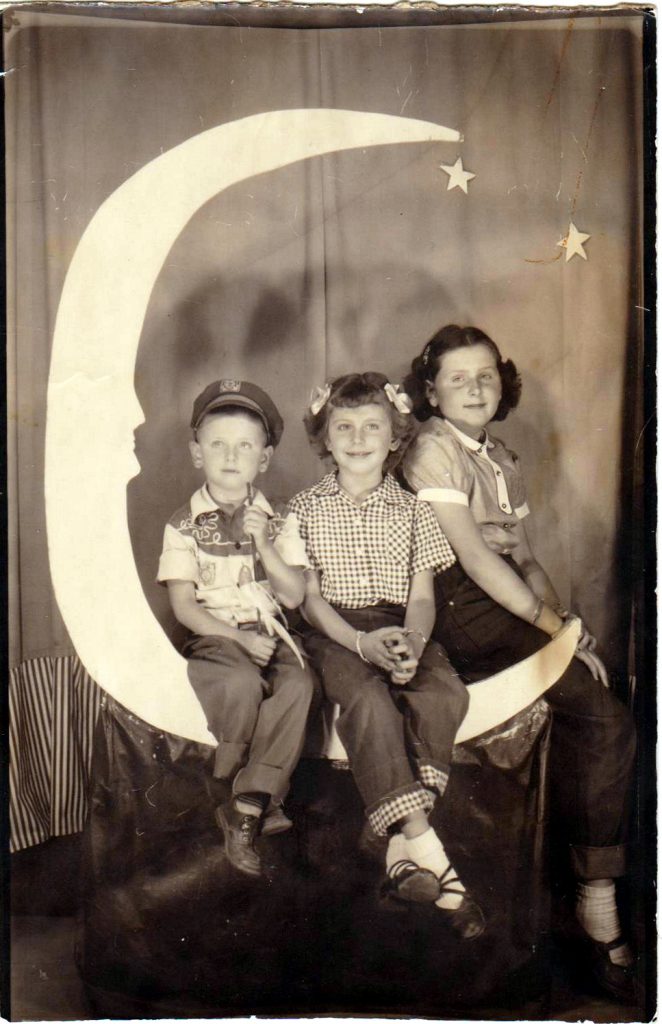 Sharon in Plaid (center) with siblings

A plaid shirt is as much a part of my wardrobe today as it was when I was a kid. Some of you might remember the plaid shirts that matched the plaid lining in our overalls. Such garments were staples for kids in the 1950s. We rolled up our pant legs to show off the plaid lining. You could say we were following a trend, but in those days all we knew was our Mom had bought us something nice from Penney’s.

Today I refer to my wardrobe as pathetic because it takes up about 15 inches in my closet. With the exception of two winter jackets, I can throw everything I own into a small garbage bag. If I spend the night at a friend’s house, I stuff a few essentials into a plastic Walmart bag. It wouldn’t occur to me to pack a regular suitcase when a plastic bag serves the same purpose and is a lot easier to carry.

My fondness for plaid is genetic. Aunt Marie’s favorite piece of clothing was a pair of homemade green plaid slacks. I’m not sure what year she made them, but it was probably sometime during the 1940s. The slacks wore like iron and in 1991 she was still wearing them, although they were a little shiny. Mom always wore one of Dad’s plaid shirts. I still find remnants of an old shirt hanging on a nail in the garage or wellhouse.  The other day I came across a child’s plaid shirt that belonged to one of us kids. Looking at old photos, someone is always wearing plaid.

There’s something inherent in this fabric that makes it irresistible. Maybe it’s the variety of colors or the size of the squares I find attractive. Maybe it’s family tradition. Everybody who was part of my childhood wore plaid. Living in the Upper Peninsula dictated a warm flannel shirt was worn at least eleven months of the year. Plaid was a natural choice for long sleeved shirts.

If you’ve ever been in the military you know what they say about the summer and winter uniforms. In summer, the sleeves on shirts are rolled up. In winter, they’re rolled down and buttoned. Well, it was kind of like that around our house. Global warming had not yet reached the sideroad so most summer days demanded a warm shirt. I don’t recall any kind other than flannel. A July morning bike ride required more than a thin blouse, thus the plaid shirt over it. By afternoon, the shirt might have been abandoned, but it was called back into service by early evening.

And plaid didn’t stop at shirts and overalls. We had plaid Indian blankets from Traverse Bay Woolen Company, plaid flannel nightgowns and sheets from Montgomery Wards, plaid tablecloths from Cowan’s Department Store, plaid socks from Ely Andary & Sons, and my dolls wore plaid dresses from Scotts Five & Dime. All these establishments are gone now, but there was a time when downtown Sault Ste. Marie was peppered with a variety of stores, many privately owned by local residents. 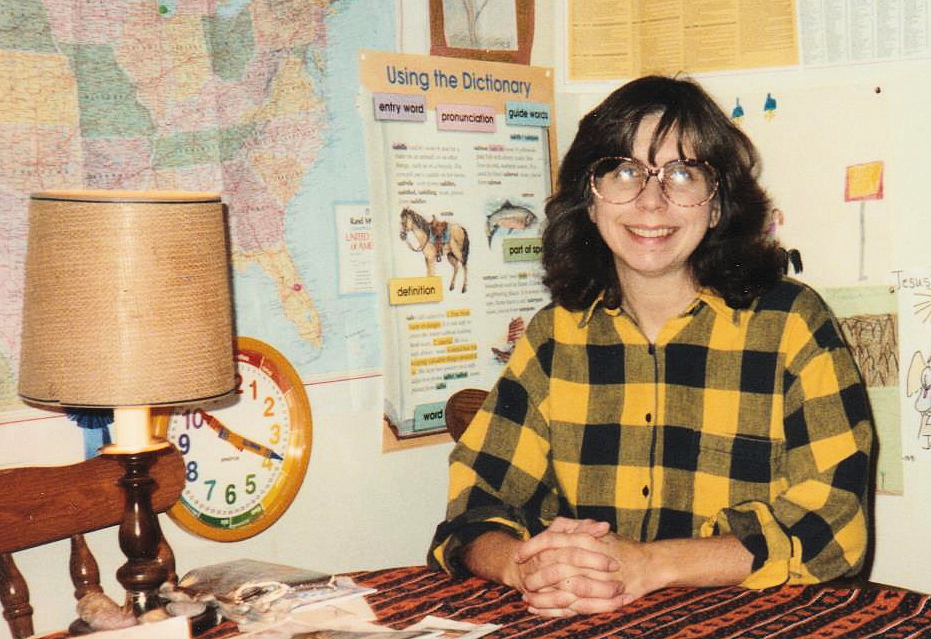 I still love plaid. I just can’t help it. I’ve tried to introduce solid colored shirts into my closet, but the plaid always takes over and shoves the newcomers to the floor. I don’t know how it happens, but a new white or pink or purple blouse is always falling off a hanger or pushed to the far corner where I don’t notice it until my spring weeding. I can’t stand more than a few things in my closet, so you can pretty much guess which blouses land in the give-away bag. Some solid shirts still have price tags attached. When plaid is in your blood, there’s no transfusion going to cure you.

Remember the Quinlan Quints from the Canadian show “This Hour Has 22 Minutes?” The Quints were four “guys” who wore red plaid shirts and spoke Canadian. You know what I mean, eh? When I was working on my never-completed online Ph.D. my mentor was a fellow from Nova Scotia. His surname was Quinlan. Naturally we got to talking about “22 Minutes.” I mentioned my theory that real women wear plaid. When I met him at a Minneapolis residency a few summers later, I was wearing a plaid shirt. It wasn’t planned. Everything I packed was plaid, and yes, I packed a real suitcase instead of a black plastic bag. Although I’m a true Yooper, I know when to act civilized, if I don’t have to put on the dog for longer than a week. 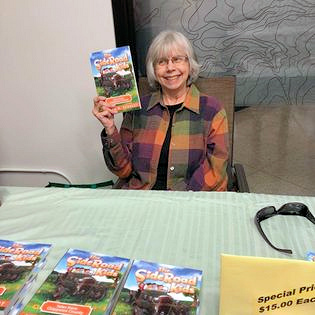 Well anyway, my mentor took one look at my shirt and laughed. He said something like, “you really do wear plaid” and without hesitation I admitted I never left home without something plaid on my person. I draw the line at plaid tennis shoes, though, and plaid trousers are another nixed item. I owned a pair when I was in the eighth grade. I remember them as the ugliest things known to man or beast. Well, maybe they weren’t as ugly as men’s plaid leisure suits of the 1970s, but they were a close second.

So there you have it. Some obsessions last a few minutes, others a lifetime. My advice to gals is wear your plaid shirts with pride knowing it takes a real woman to pull off plaid and still look feminine.