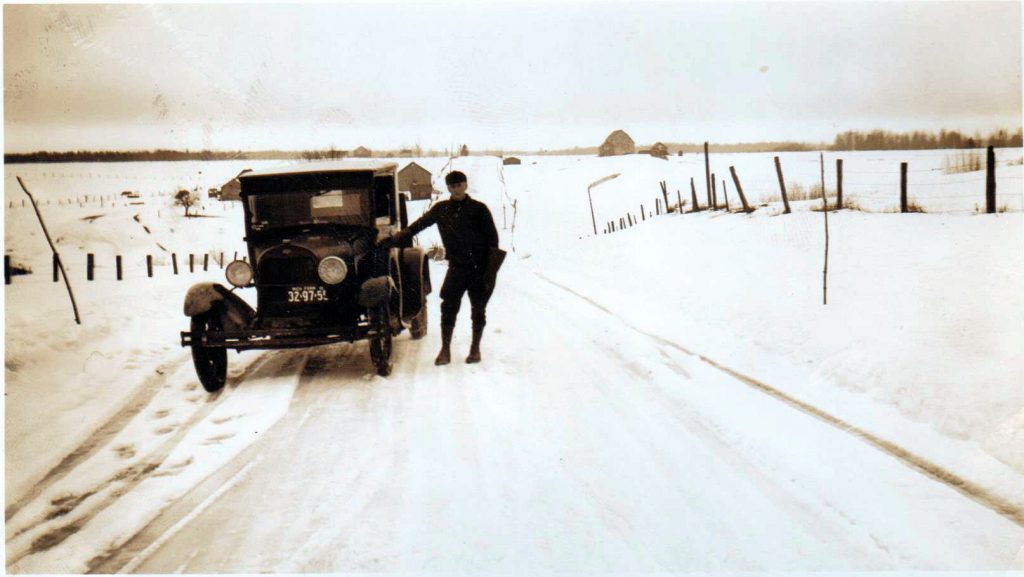 Around this time of year, teens are anxious to develop their driving skills and take to the road with their instructors. Unlike the old days, we all know when a new driver is approaching due to the large Driver’s Training sign mounted on the car. Those two little words can make us smile or cringe, but we shouldn’t worry. With seasoned instructors and automatic transmissions, new drivers pose no threats.

On the other hand, manual transmissions can reduce even the most mature driver to a bundle of nerves if it’s a first encounter. Coordinating the clutch and gas pedal to create a smooth and effortless ride does not come naturally to most of us. It takes concentration and a well-developed sense of balance. We have to know when to ease up on one and when to apply a little pressure to the other especially if there’s a stop sign at the top of a hill. If our coordination is a little off, there’s always the threat of rolling backwards into the car behind us.

Unbelievable as it may seem, some of us actually learned to drive a vehicle without automatic transmission. The best Brimley school could afford was a station wagon with a standard shift. After weeks of reading manuals and watching reels of horrible car crashes, the school year ended and summer arrived. Now was our chance to show how much we had learned in the classroom.

Mr. Richards was our instructor. I remember him as a mild-mannered young fellow, probably fresh out of college. Our country school might have been his first teaching assignment. Among other subjects, he also taught 10th grade biology and was always kind to us girls when it came to dissecting a frog or some other disgusting amphibian. He was good-natured and patient. Maybe that’s why the administrators coaxed him into teaching driver’s training to a room full of 16 year old kids. 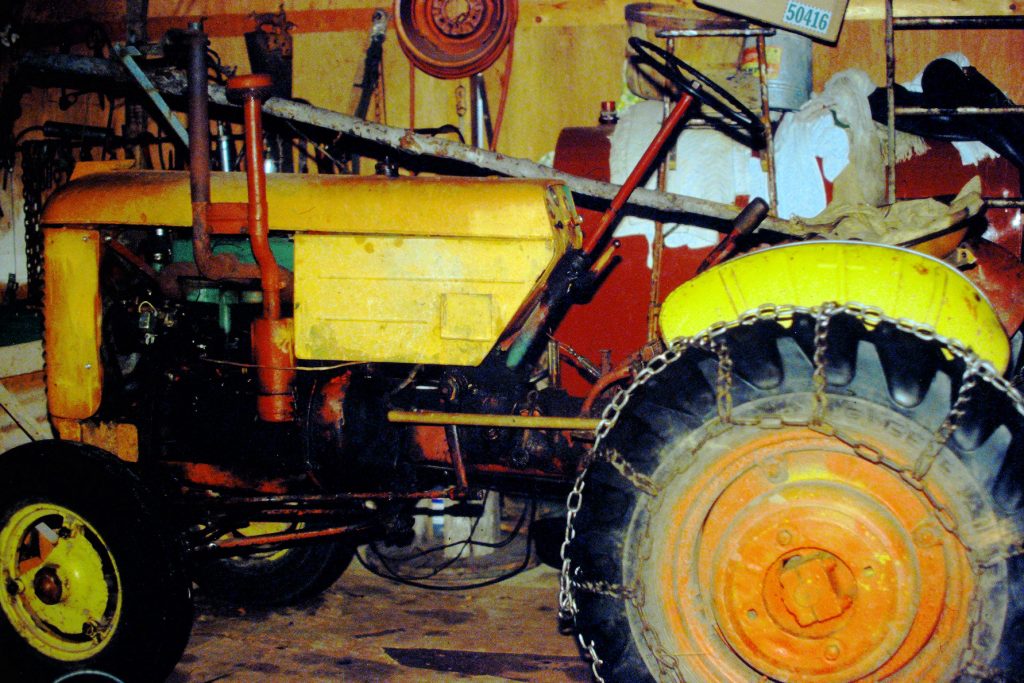 Poor Mr. Richards. How he survived the stops, starts, lurches, jerks, and jumps of student drivers I will never know. I don’t remember if there was a brake on his side, but I do remember he never yelled as we careened down M-28. He usually took three students at a time. One drove and the other two were in the back seat. You can imagine the snickers coming from the rear as inexperienced drivers attempted to shift their way to Drive.

Once off the highway, we took isolated gravel side roads. If a boy was at the wheel, dust and stones flew as the chap showed off his driving skills. Mr. Richards was pretty clever. It didn’t take girls long to discover that when a boy drove too fast, Mr. Richards told him to pull over and change a tire. When our classmate pointed out that no tire was flat, our teacher was undeterred. Most boys had no idea how to jack up the car, dislodge lug nuts, and make the tire exchange. Mr. Richards would look at the girls, smile, and nod his head. We understood that silent warning and drove at a modest speed.

It took me about six weeks to learn to drive, if you call going in one direction driving. Although I could get the car moving forward, reverse and parallel parking were challenges too great for my ability. One time I ran over Dad’s gas can while attempting to back up. Mr. Richards never asked me to put the car in reverse again. He said I was the only person he knew who went through a gallon of gas and never left the driveway. I wasn’t even embarrassed. After all, I had missed the dog and a few chickens so I didn’t think my mishap was all that important.

For some reason known only to Dad, he was leery of female drivers. If one of us gals had to go somewhere, Dad drove us. If he wasn’t home, that’s where we stayed. My sister didn’t get her license until she graduated high school and moved to Sault Ste. Marie. Mom never got hers, and Gram wasn’t interested. Finally, at 19, I pleaded with Dad and he gave in. He drove me to town on a warm summer afternoon.

In those days, the sheriff’s office was the place to go for a license. As Dad watched me back into the wrong lane, he shook his head and figured the deputy might as well fail me fast and get it over with, but luck was with me. I drove our old standard Chevy about five mph around town, never had to parallel park, and never crashed into anything.

When the fellow asked me how I knew a street was one way, I responded because all the cars were parked in one direction. I recall him asking if there was any other indication. That’s when I saw the sign. He stifled a laugh and we continued. I have no idea who he was, but he must have been related to Mr. Richards because I passed the test.

My unsolicited advice to today’s driver’s education teachers is to seat your trainees in cars with five manual gears. You’ll be instilling a lifetime of confidence in them. If they can conquer the intricate workings of a manual transmission, they can triumph over anything. That kind of confidence is priceless at any age to anyone brave enough to master a stick shift.