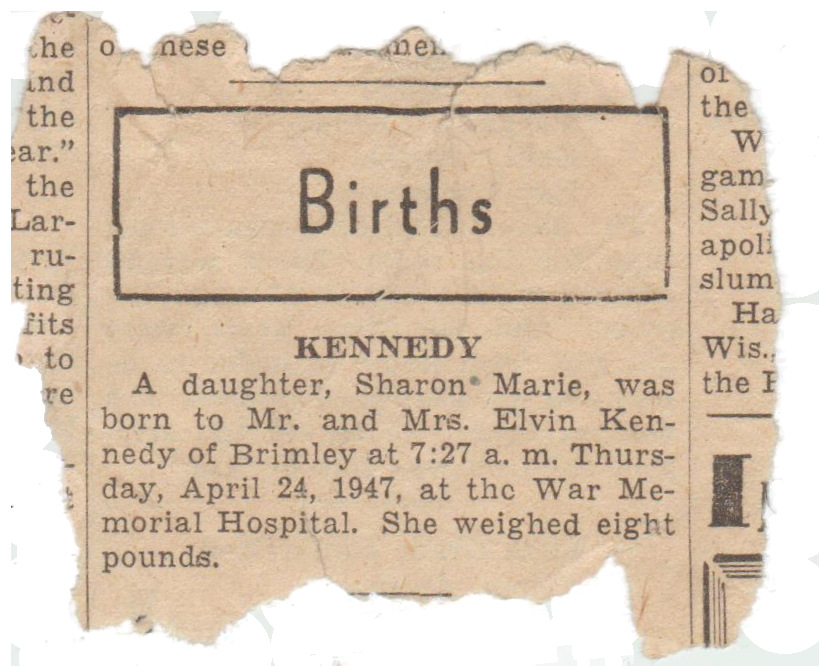 Seventy-five years ago today I came into this madhouse we call the world. Mom used to say it was a “beautiful spring morning” and although Dad would have welcomed a son, he settled for me. I looked just like him. I was going to post a photo taken when I was three months old, but I couldn’t find it. It must be in a landfill because when I purged all the family albums I fell heir to, I was merciless in tossing many pictures out. Take my word for it, though. I was not a pretty baby. My smile was charming, but my ears were the size of Dumbo’s. What was presentable on Dad looked ridiculous on me. To this day, I expose only my lobes, and I never, ever wear long, dangling earrings. I think they’re lovely, but I have no intention of exaggerating the length of my ears by another two inches.

Unlike David Copperfield, who remembered much of his infancy, I have no such recollections. Mom told me that at nine months of age, I was capable of climbing out of my playpen. In the late 1940s, wooden playpens were all the rage. Mothers had hundreds of chores, so children were plopped in the playpen and given a doll or toy to play with. I was a nuisance because the playpen was a safe place, but I refused to stay in it. Years ago, babies were expected to remain in one place for hours, if not for most of the day. We learned to amuse ourselves. Since I could get out of the playpen, Mom had no choice but to tie me to an old wooden rocking chair when she, Dad, and Gram went to the barn for the evening milking. Being tied to the rocker was not a punishment. It was the only safe solution when no adult was in the house. This might have happened only a few times and I might have been two or three years old, but it’s the most vivid memory I have of my formative years. 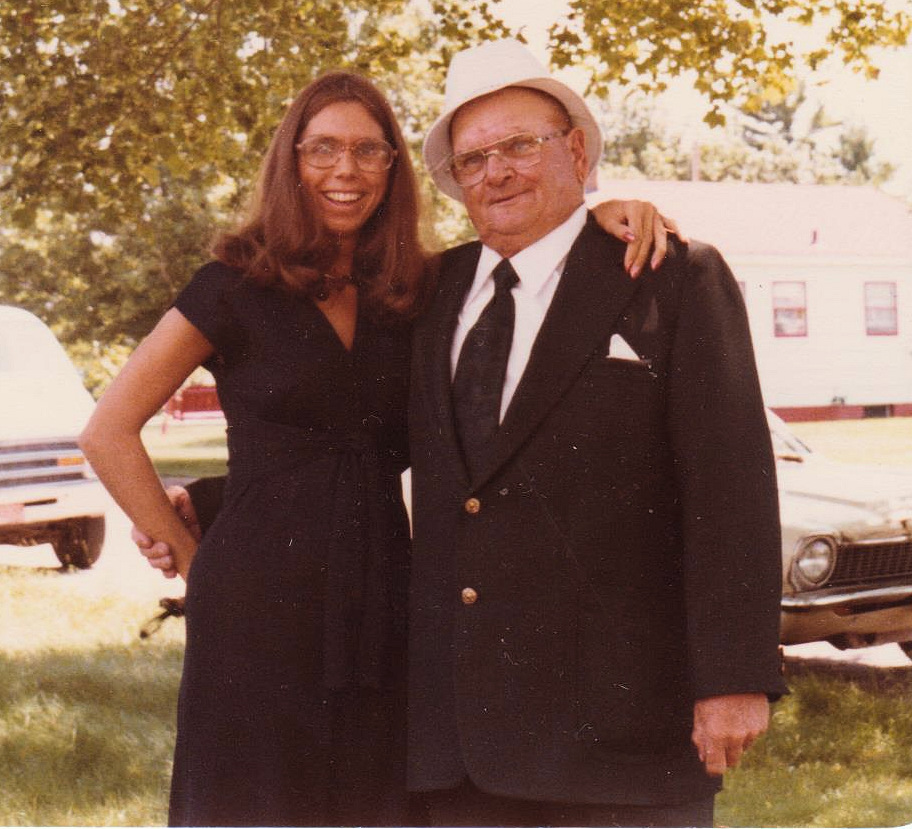 Perhaps being restrained and left alone in the front room influenced my personality. I’m sure my sister was somewhere nearby, but we were not always on the best of terms. She was four years my senior, and probably felt quite superior. She had escaped the dreaded rocker because she was obedient and was content to stay in the playpen. I, on the other hand, preferred scrambling out, crawling around, and inspecting my new environment which was vastly different from the dark one I had inhabited for nine months.

That haven had been a safe one. My new surroundings were not. There were too many dangers looming around every corner. There was the kitchen cookstove that was always consuming wood and emitting heat throughout my waking hours every day of every season. The Jungers oil heater in the front room was only dangerous during cold weather, and everyone in the Upper Peninsula knows that weather begins in October and lasts through April. Within one year of my birth, I could easily turn the knob leading to that off-limits room. Once May arrived and all danger of burning myself on the oil stove had passed, I might have been free to roam through the front room and into the far-front room beyond it. I don’t remember any dangers lurking there. The most serious danger was opening the door leading to the upstairs. Crawling up the stairs was easy. Tumbling down them was a bit painful, but it didn’t stop me from trying to conquer the largest nemesis of my toddler years.

I suppose there were many traumas throughout my childhood, but the most vivid ones were being chased by roosters, being pinned against the barn by a frisky little calf whose only intent was probably to play, being pecked by an angry brown duck called Susan, and burying four dead kittens I found in a cow’s manger. The latter example is elaborated upon in my “SideRoad Kids” book. For me, the barnyard was a scary place I rarely ventured into. The barn itself was terrifying until I was older and climbed the ladder to the haymow where I would spend hours reading and daydreaming as I surveyed the pastures where our milk cows grazed.

As this is not an autobiography, I’ll skip the ensuing decades and say that if you want to learn more about me, you’ll have to read my newspaper columns and purchase my books. My columns are filled with events, large and small, that influenced my life. My books, including a new one with a target release date of September 2022, will fill in many of the gaps. I do not lead an exciting, exotic life or have adventures that only the fearless experience. I live a simple life with an occasional venture into the unknown regions of my mind. I think my personality reflects the person that old wooden rocker created. Had it not been for it, I might have settled for a safe, predictable existence and died of boredom long before I reached age 75. So on that note, I’ll wish myself a Happy Birthday and say farewell until, God willing, we meet again next Sunday. 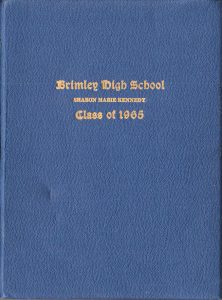