Home Reminiscences Suicide is Not Painless

Suicide is Not Painless

Anyone who has watched the television show, M*A*S*H, is familiar with the theme song, “Suicide is Painless.” And anyone who has lost a loved one through suicide knows that’s a lie. The pain of the deceased is over, but the sorrow felt by those left behind is just beginning. The first question family and friends ask is “why.” Why did it happen? Why didn’t we notice her struggle? Why did we ignore his last text? The second question is probably “what.” What did we do wrong and what do we do now? The hardest question to answer is most likely “how.” How do we tell his loved ones he’s gone? How do we explain to his much-loved dog that his master isn’t coming home?

These are hard questions with no satisfactory answers. Like many of you, my family has felt the blow of suicide. Nineteen years ago my niece made plans to join her sweetheart who had died unexpectedly from natural causes. Outwardly, Carol appeared normal. She was well-groomed. She went to work every day. She visited her parents, sister, nieces and nephew. On weekends, she shopped for groceries. Her home was neat and clean. She cared for her cat and dog. She wore a pleasant mask and fooled everyone. It was only when her sister found her in her car with the motor still running and the garage door closed we knew the truth: For six months she had been living a lie.

Carol didn’t leave a note. She didn’t call anyone. She was steadfast in her determination to flee from the pain caused by the sudden death of her fiancé. Her life had been a tumultuous one. There were many ups-and-downs throughout her thirty-six years, but the loss of Ron was too much to bear.

Then a few days ago I learned of the passing of a young man who had been my daughter’s partner. His suicide was much like Carol’s, but unlike her, he did leave a note. We’re grieving him and asking all the same questions with one big difference. My daughter did everything she could to get him help, but he was ready to go and refused all her efforts.

People who decide life isn’t worth living are tormented souls. Only they know what each day is like for them. Perhaps they’re overwhelmed by circumstances beyond their control, and when the feeling of hopelessness or unhappiness gets too great, they see only one way out. The escape route varies, but the result is the same. I wish people who are suicidal would wait one more day. Then wait another and another and accept the professional help that is offered. Everything changes with time. Everything except entering that great void from which there is no return.

Those who remain have to believe their loved one is at peace. Given enough time, life will return to normal. Sorrow and anger will eventually subside, replaced by the memory of happier days. The raw pain felt now will slowly give way to acceptance that the deceased heard Jesus calling them home. We cannot understand it because it is far beyond our comprehension, but for our own sanity, we must believe it. Rest easy, Kyle. You were loved by many and will be greatly missed. Godspeed. 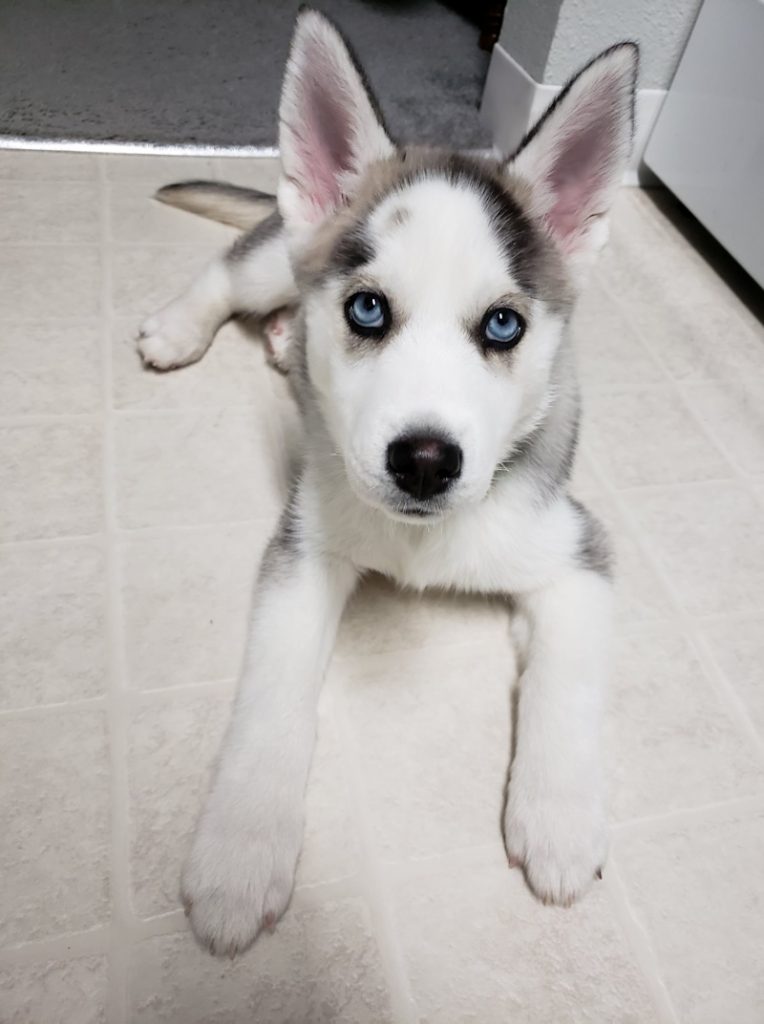 Sakari was much loved by her master