Home Reminiscences The Value of a Fifth Wheel

The Value of a Fifth Wheel

Every vehicle comes with a fifth wheel. It’s meant for emergencies so it won’t get you very far, but in a pinch it’s a good thing to have at the ready. It’s kind of like having an unmarried friend. Such a person comes in handy when playing card games, a round of golf, or any other activity that requires an even number of participants.

Fifth Wheels are excellent fill-in escorts for those who can’t scare up a date for a social occasion. Weddings, by their very nature, are particularly difficult for single folks. Regardless of age, nobody wants to attend a nuptial celebration alone. Doing so is equivalent to announcing through a foghorn that a Significant Other is not part of your life. However, if a Fifth Wheel is available and agreeable, you can fool the crowd for an evening and maybe even enjoy yourself as you dance away your blues.

Although I’ve been single most of my life, I’ve never been asked to accompany anyone, anywhere. Apparently, in order to be an effective Fifth Wheel one must have the right personality and stamina which means I don’t qualify. I complain too much, voice an opinion too often, tend to speak as if everyone around me has a hearing problem, and I’ve never been partial to sugarcoating anything. In other words, I’m not much good in social settings that demand a façade I just can’t muster.

What got me thinking about the value of a Fifth Wheel was Noah’s Ark. As I was writing this, freezing rain was pelting my home which turned my thoughts to the great flood. Although it’s a safe bet there was no such weather in Noah’s time, it must have been a harrowing experience for those onboard the ark when the rain started. The animals probably had no idea why they were being thrust into darkness and tossed around like popcorn in a cast iron kettle. Perhaps some were crushed or succumbed to fright.

Although Noah was commanded to bring them in by pairs, a spare might have been a good idea as a backup in case of emergency. Maybe that’s why there are no unicorns today. At one time they must have existed, but I’m willing to wager only one made it off the ark. One perished before the rain stopped. The other eventually perished from lack of companionship once the waters subsided and Noah opened the door. He was an obedient old fellow. If God said pairs, pairs it was, thus the disappearance of unicorns.

Now you know why nobody requests my attendance when a Fifth Wheel is needed. Nobody wants to be paired with a woman who has my thought process. Maybe I’ll start a club for like-minded folks. Keep your eyes peeled for the announcement of Eccentric Fifth Wheels Unlimited coming soon to a town near you. 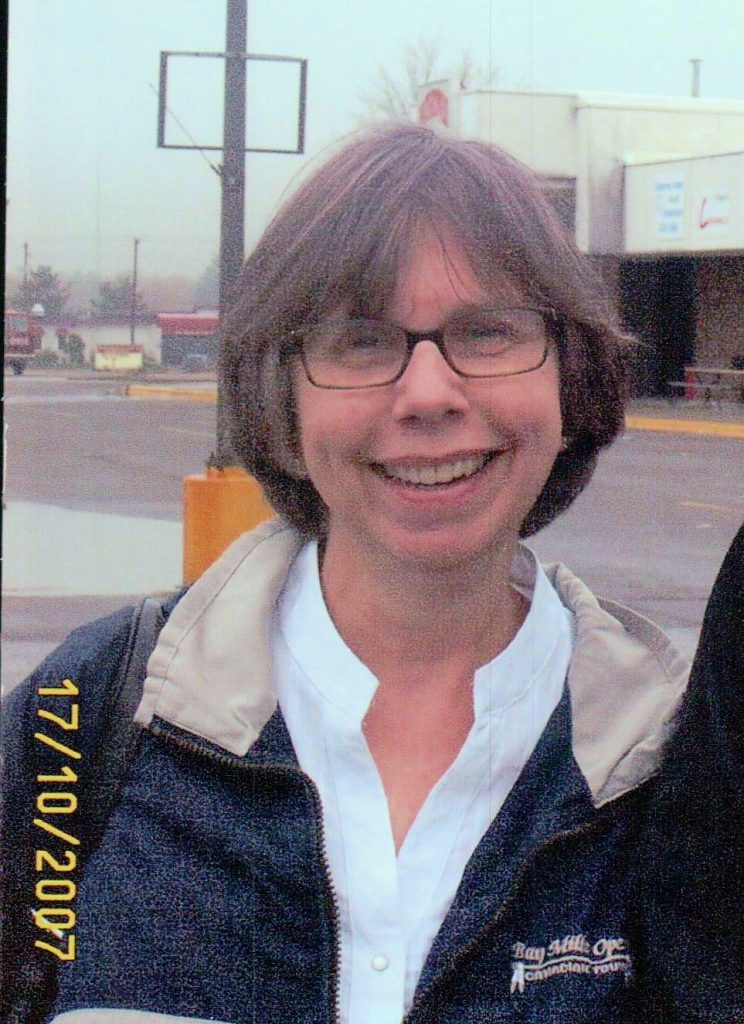 Sharon the Fifth Wheel circa 2007